Time to sit back, relax and admire the amazing macro photography of Singapore-based snapper Nicky Bay. 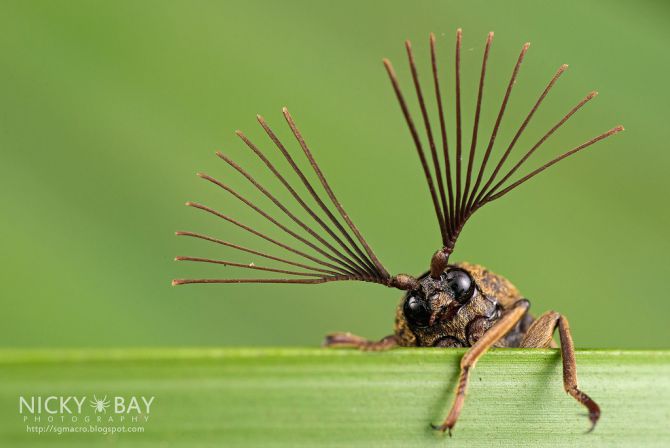 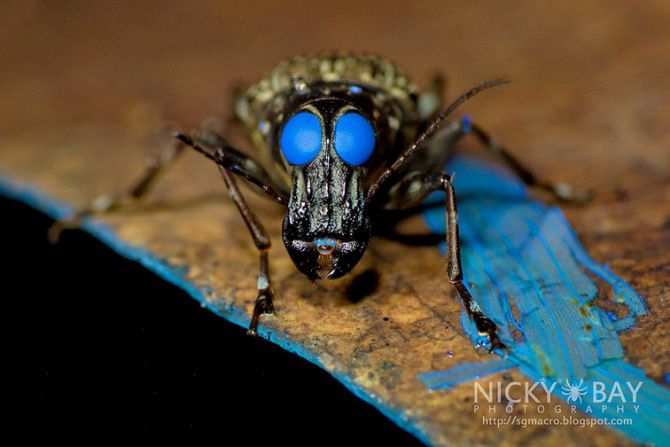 Bay has been shooting these magnificent macro shots of creepy crawlies in and around the Southeast Asian island country since 2008 and posting them via his website
Macro Photography in Singapore. 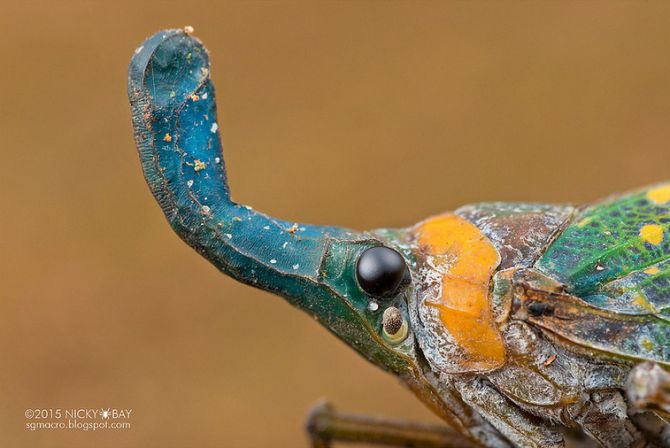 Having started out with a Nikon D80 camera and Tamron 90mm macro lens, Bay briefly used a Nikkor 200mm because of the smaller lens diameter, before returning to the Tamron 90mm on a D800 camera which he uses 99 per cent of the time today. 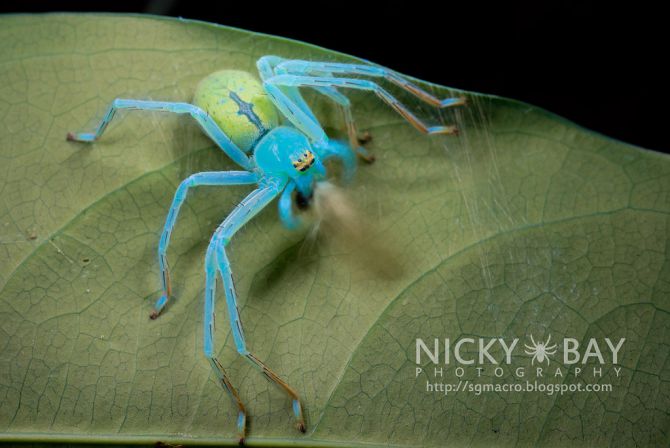 Nick has made a nice graphic of his macro set-up here: 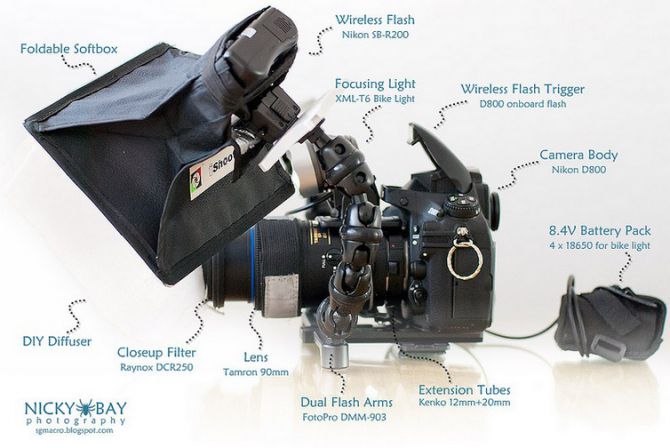 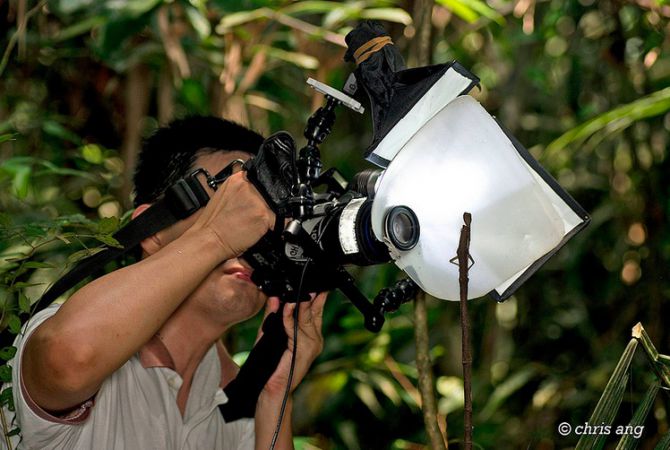 The photographer, pictured above, says: “Despite being an urban jungle, Singapore has an abundance of macro photography opportunities. Its tropical climate provides a warm environment for most insects to thrive in. 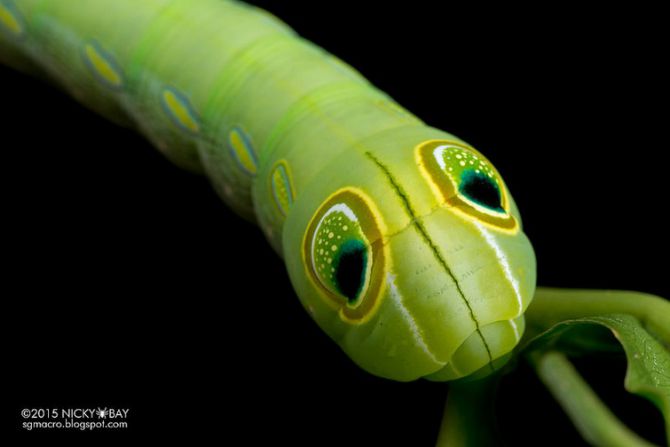 He adds: “Keep a keen lookout for little critters, for they could be just beside you, even in your home!” 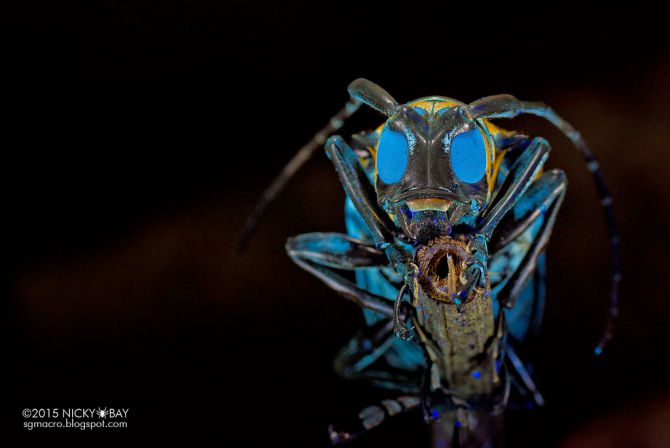 Every year, Bay makes a few trips to the tropical rainforests in the region to take advantage of the different diversity of critters that they offer compared to the Singapore forests. 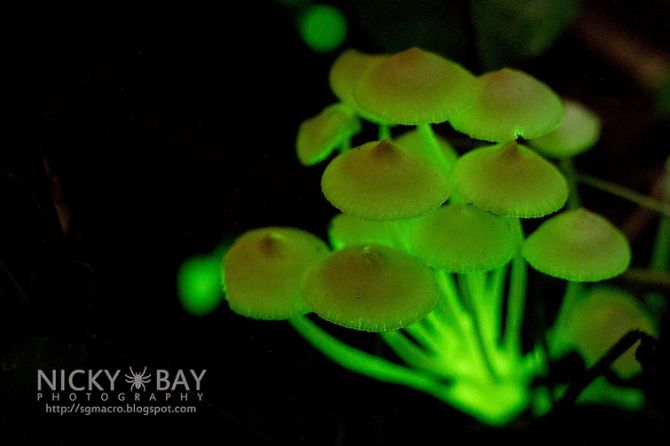 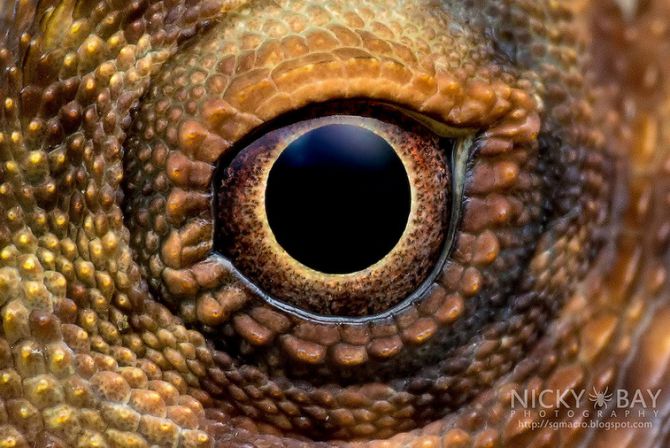 Eye of a Crested Lizard 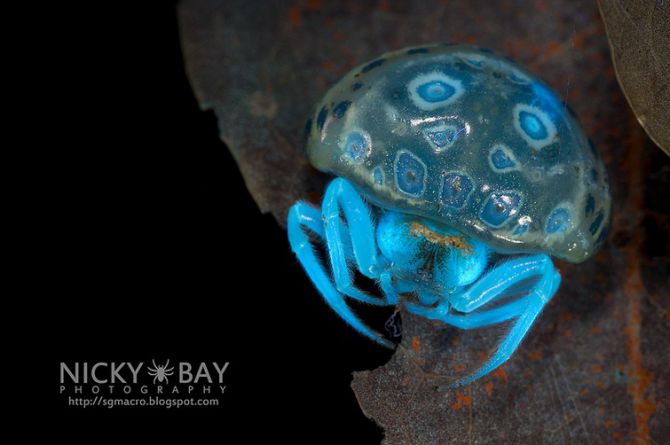 He has equally started working more with ultraviolet light that he employs to reveal the natural fluorescence of the various organisms he comes across. 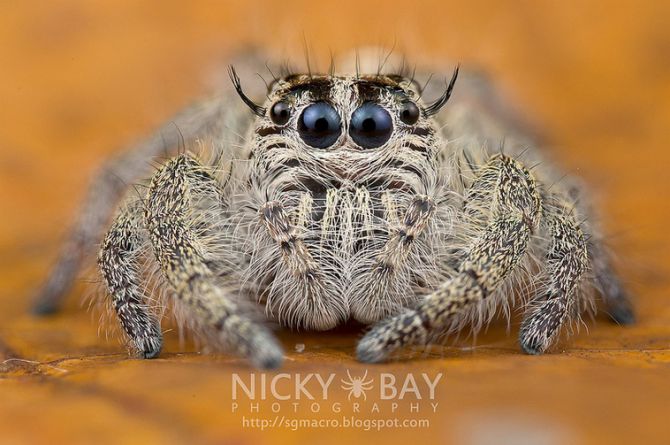