Luca Iaconi-Stewart is the world's best paper plane maker, even though he hasn't yet completed one plane and even that won't fly!

24-year-old Luca Iaconi-Stewart is a self-described aviation nut. In 2008 he was still in high school when Boeing launched their then-new 777 and was so impressed that he decided to make a 1/60-scale model using light card board cut from manila folders.

He had no access to engineering plans so studied photos and a maintenance manual to make plans of his own.

To make the project even more challenging, he decided that he wanted to make his model realistic, even in areas that were not usually seen, and to make many of the technical components including engines, doors, and landing gear functional.

Iaconi-Stewart studied YouTube videos of Boeing 777s landing and taking off to work out how the thrusters and landing gear operated.

The engines alone took him five months and he has spent two years working on the wings. The seats alone took an entire summer: 20 minutes for each economy seat, four to six hours for a business class seat and eight hours for each first class seat.

The plane is complete down to tiny details like bolts, hydraulic pipes, hinges. seatback entertainment systems, the hidden crew's “rest module” and even food carts in the galleys.

Iaconi-Stewart did take a year out of his project to work on an advert for Singapore Airlines.

For more information visit www.lucaiaconistewart.com and his YouTube channel.

"The Corkscrew": The world's biggest and most complicated mechanical art corkscrew

Robb Higgs is a British artist who believes that the more effort people put into relating to his interactive art, the more enjoyment his art provides.

If his premise is true then the taste of the wine poured by his integrated corkscrew/wine pourer contraption must be absolutely sensational because its operation demands considerable effort.

We've all been here, haven't we? Well, hopefully a few of you at least will have shared the following scenario with me in childhood: you have folded the perfect paper plane, which in your imagination soars effortlessly across the room to gasps of admiration (and a tinge of jealousy) from the rest of the room. But, in reality, when you release your plane (with just a little too much force) it flies straight down to the floor with a paper- and soul-crushing thwack, followed by a quickly rising volume of laughter and sniggers.

If only there was a better way. 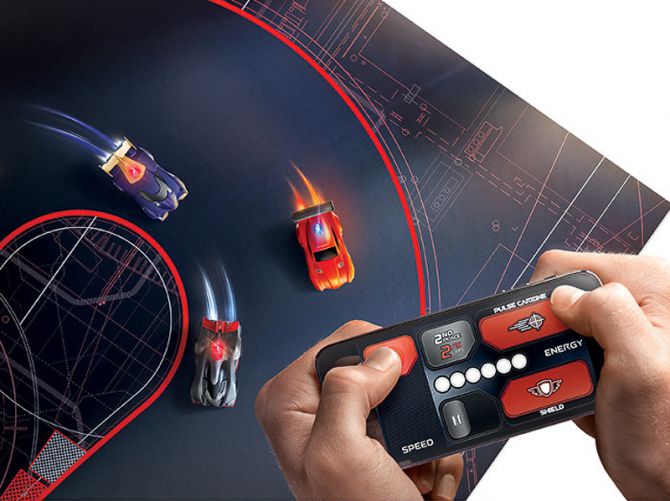 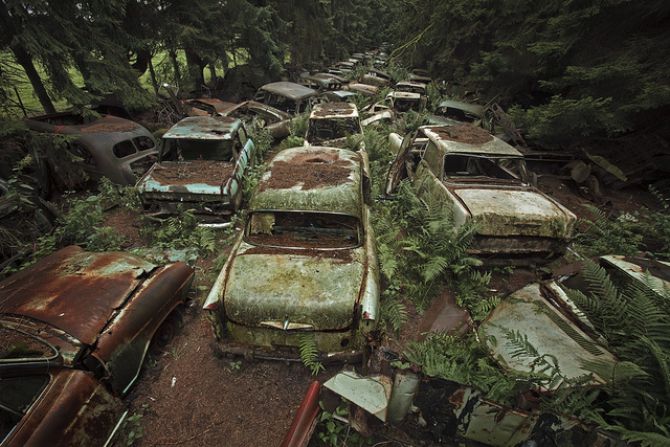 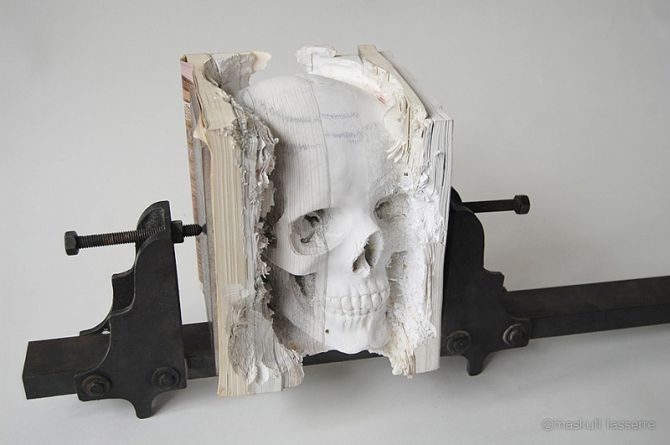 Outlandish events often begin life in the most banal manner. You need only look at the world of Hollywood blockbusters for confirmation of this.

A random person eating a hot dog, mowing the lawn, or waiting for a bus suddenly spots the alien spaceships landing in the opening scenes of a movie. Eyes pop, jaws drop, men stare in disbelief, women scream, and then all the interesting stuff commences.

In case you didn’t know, it’s Valentine’s Day this Friday.