CoeLux: An artificial skylight so realistic, you’ll believe it really is the sun shining in the sky 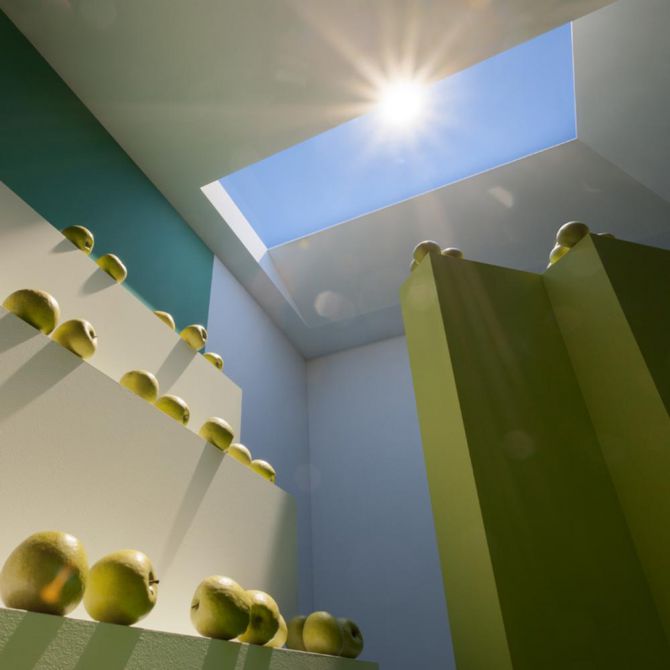 A glowing orb in what appears to be an azure sky floods a sparsely decorated room with seemingly natural sunlight… These images might look like still life paintings by Edward Hopper, but they are actually undoctored photographs demonstrating the brilliance of a brand new kind of skylight: CoeLux. 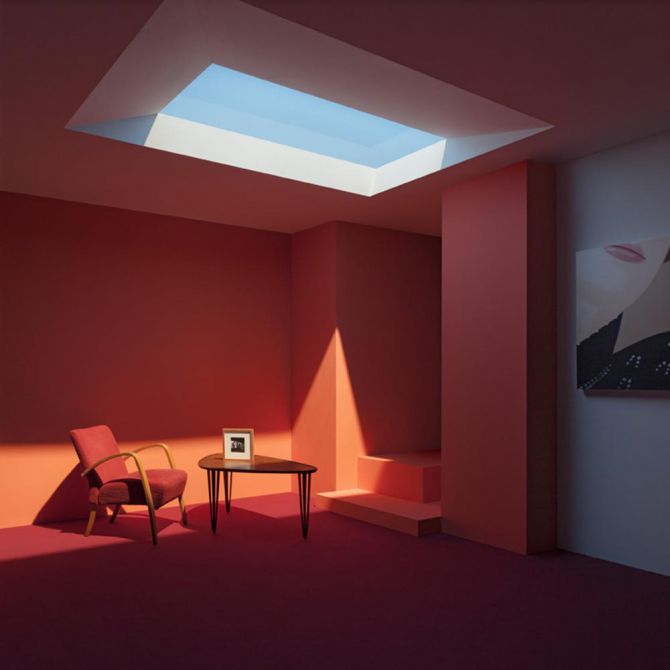 Looks good, you might think, and you wouldn’t be wrong. But this isn’t just any kind of skylight. CoeLux is an artificial skylight which could radically change the way we design and experience our work, living and public spaces that are below ground level or used at nighttime and in the winter months. 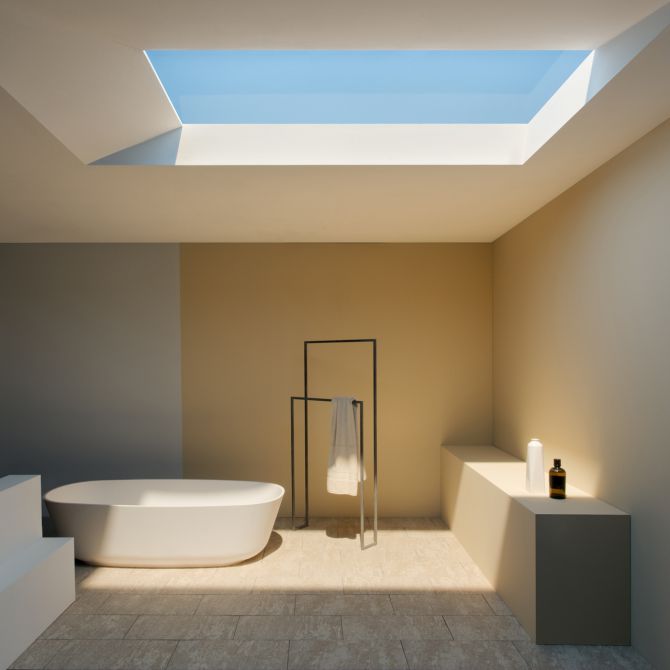 Scientists at the University of Insubria in Italy took the best part of a decade to develop CoeLux, which manages to cleverly replicate the visual appearance of the sun and sky through a solid layer of nanoparticles that produce Rayleigh scattering – the scientific process that makes our sky appear blue. 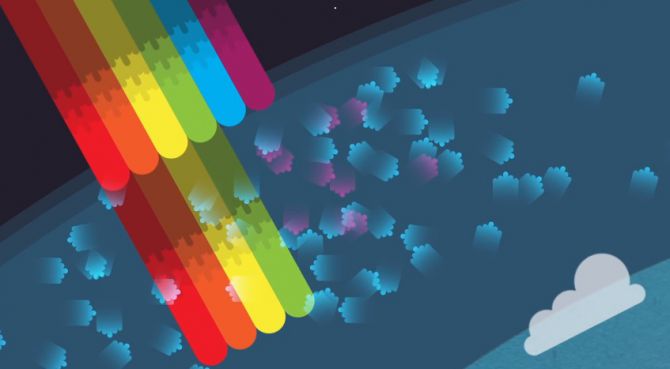 The layer equally creates an illusion of depth to make the ‘sun’ – a low-consumption LED light – seem far off in distance.

The effect looks so authentic that CoeLux has been hailed as being almost indistinguishable from the real sun in the real sky. That CoeLux’s ‘sun’ stays in the same place without moving across this recreated sky is the only real giveaway. 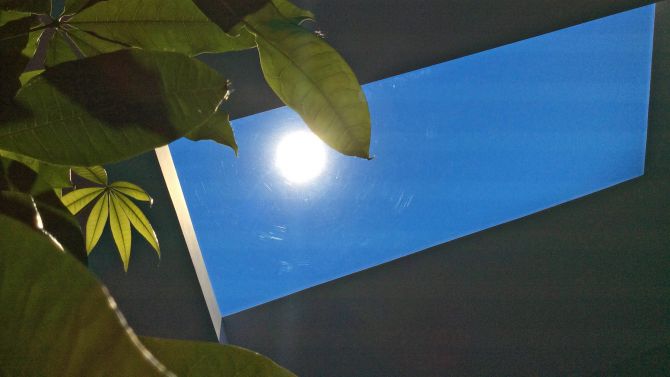 CoeLux began as a research project, developed under the University of Insubria’s Professor Paolo Di Trapani who was obsessed “with the visual effect of the sun and the sky, and a dedication to the notion that we are not built to live in dark boxes". The project received funding from the European Union. 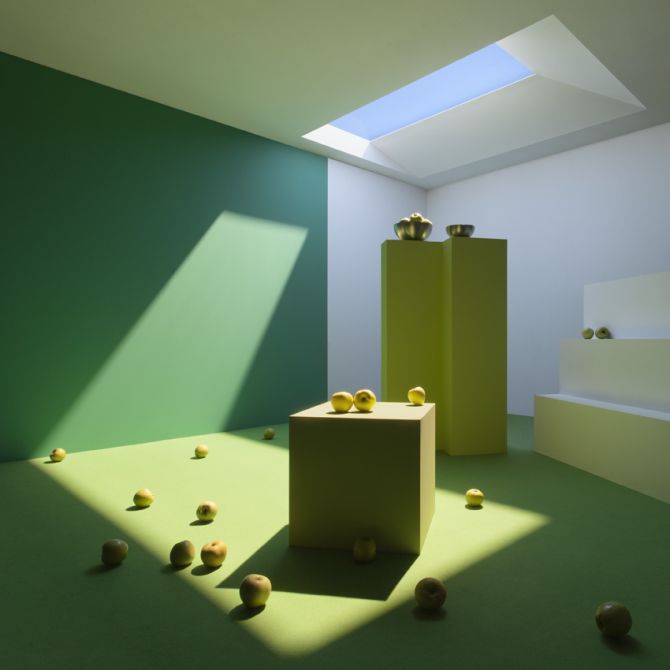 Di Trapani says: “We didn’t just want to reproduce the effect of sunlight, we wanted to reproduce what happens in nature. 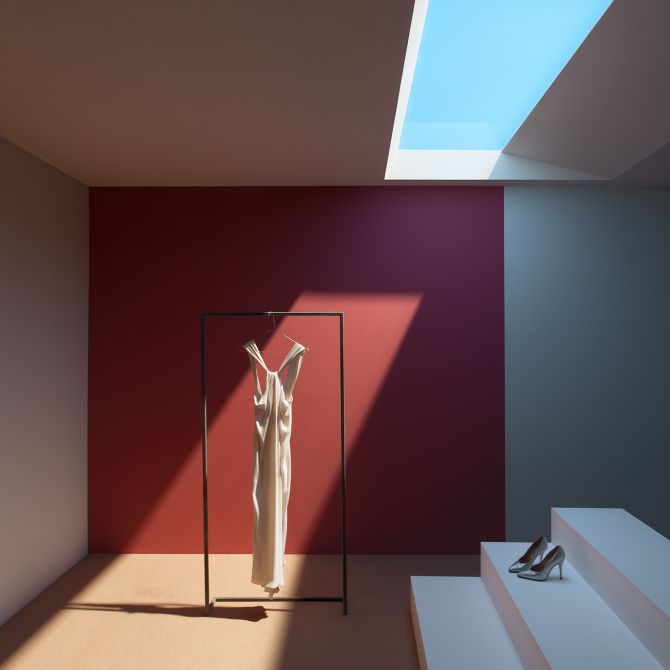 “So we built a sky by taking nanoparticles that act in the same way as when air molecules fluctuate and scatter sunrays. We compressed the earth’s atmosphere from 10km down to a solid layer of a few millimetres.” 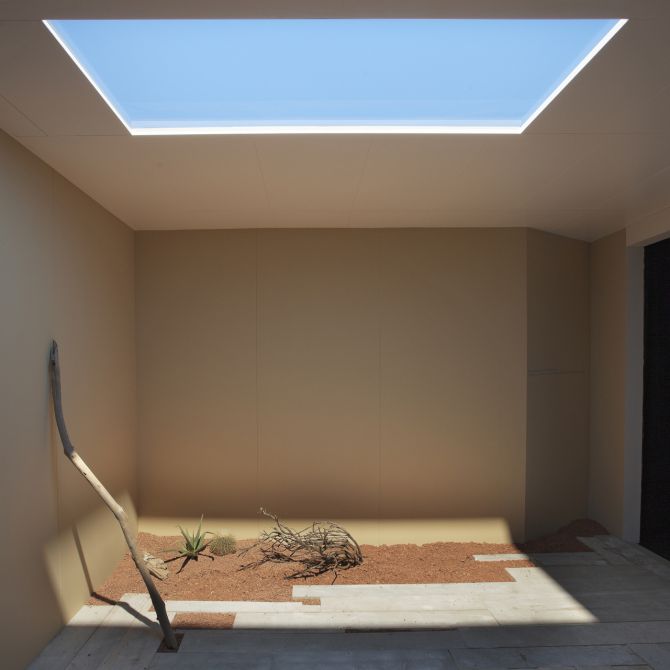 Ideaworks, a London-based, tech-centric interiors firm, has worked with Di Trapani and the CoeLux team to develop a commercially viable artificial skylight system for consumers. They are offering three editions, each one with a geographical inflection.

CoeLux 60 beams sunlight at 60 degrees to generate “a dramatic slice of tropical light” with the “maximum luminance contrast of light and shadow” as witnessed in the tropics.

For a more equal balance of light and shade, CoeLux 45 delivers a 45-degree beam, with a Mediterranean vibe.

And CoeLux 30 uses a 30-degree angle beam relative to the horizon to reproduce “a warm, Nordic grazing light”  that is more suited to being mounted on the wall than on the ceiling.

The arrival of CoeLux technology opens up all sorts of possibilities for domestic basement areas, airports, offices, gyms, museums and lower decks on yachts.

Just as the invention of the elevator in the 1900s gave rise to the construction of skyscrapers, CoeLux could lead to “earthscrapers” and “iceberg” homes that feature multiple underground levels. 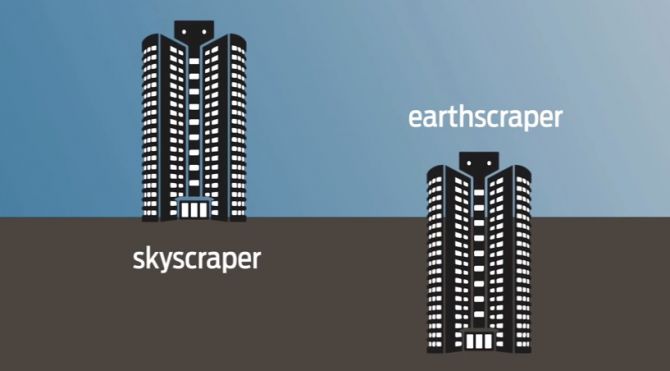 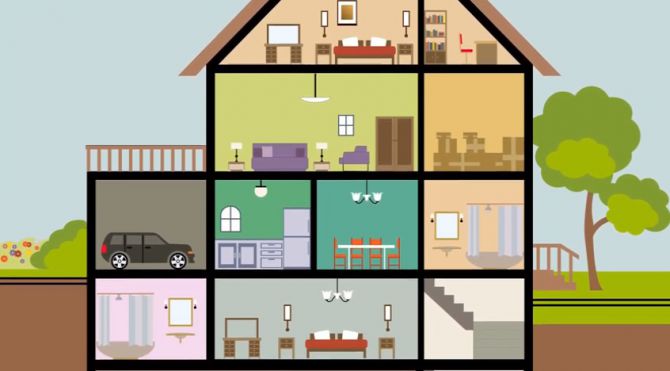 The technology could also be applied to the health industry, to help treat sufferers of seasonal affective disorder (SAD), for example.

However, sunny skies anytime, anywhere come at a price. A CoeLux skylight unit costs $61,000, not including an installation tariff of $7,600. You would need a space of at least a one metre (3.3ft) in the ceiling to accommodate it. 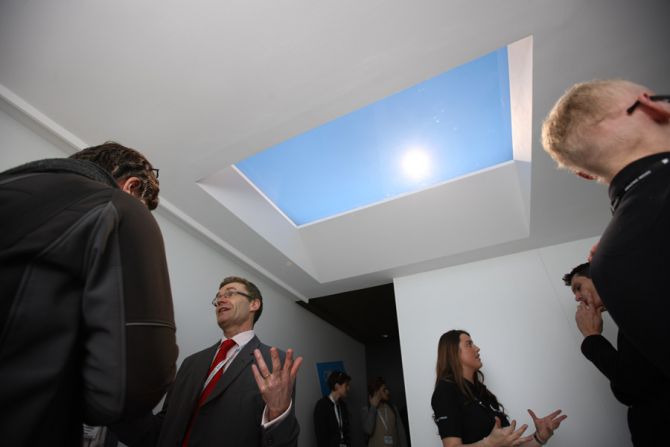 At the end of last year, CoeLux won “Light Source Innovation of the year” at the Lux Awards – the Oscars of the lighting industry. It was also chosen in the 10 Most Innovative Projects at Frankfurt Light + Build and, during the Innovation Convention 2014, deemed by the European Commission to be one of the 12 Most Technologically Innovative Projects in Europe.