The drummer is now relegated to the back of the band and drumming is often regarded as a mere accompaniment to the music.

But the Wikidrummer project is taking the drum back to its “sound-machine” roots.

It involves a drummer playing the same sequence in a variety of different environments to capture the different natural reverbs and echoes.

Some of the more unusual locales chosen include: 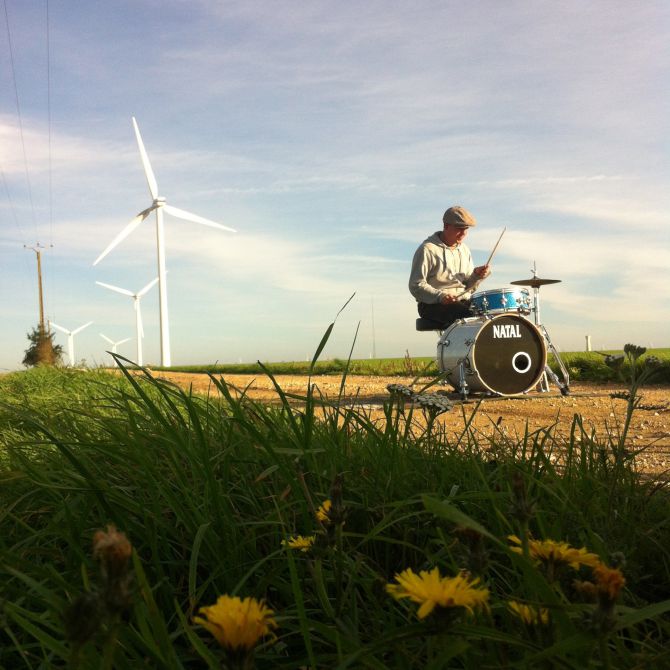 And the middle of a road!

Watch the video of the final Wikidrummer sequence in the video below:

Who knew that a drummer, a simple beat and random surroundings could produce so much hearing pleasure?

With almost 1.4 million views on YouTube, it has become quite an online sensation.

Click the link to watch the behind-the-scenes video to see how it was made.

A jam session in nature with only a kick, hi-hat, snare and a magic carpet.

Wikidrummer is in many ways a tribute to our ancestors. For hundreds of years, drums have been used as a medium of communication.

A great example is the African “talking drums” that were used to transmit messages to neighbouring villages.

Today, the acoustic qualities of the drum that made it such a good carrier of sound, has become a hindrance in the recording studio.

Drums are often kept in “isolation booths” during recording to avoid interfering with other instruments or vocals.

Modern music genres such as pop music strive for a musically useful sound instead of the most natural sound possible.

As a result, the drum is taking a real beating. 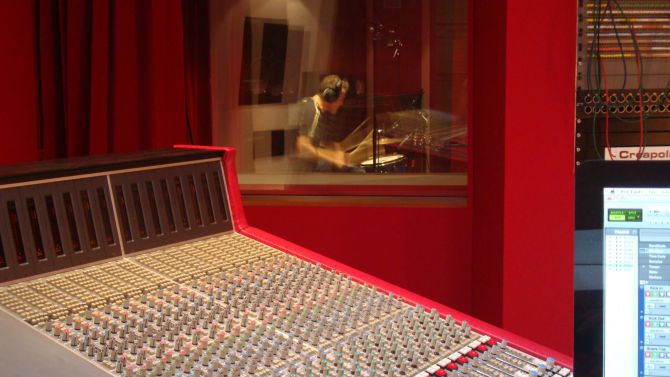 By liberating the drum from the confines of a recording studio, Wikidrummer rekindles the magic of hearing a drumbeat reverberate across the landscape. 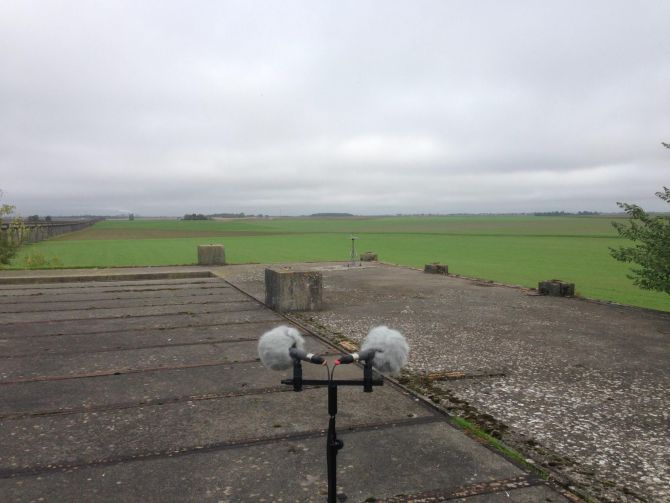 It encourages us to think twice about our quest for perfection in music by celebrating rather than suppressing spontaneity, improvisation and experimentation.