Ever dreamed of a house on the beach, perhaps one in the mountains, or in the city?

How about all three?

French architecture firm, Multipod Studios, has created PopUp House, a cheap, quick and easy way to give people a home anywhere they want. 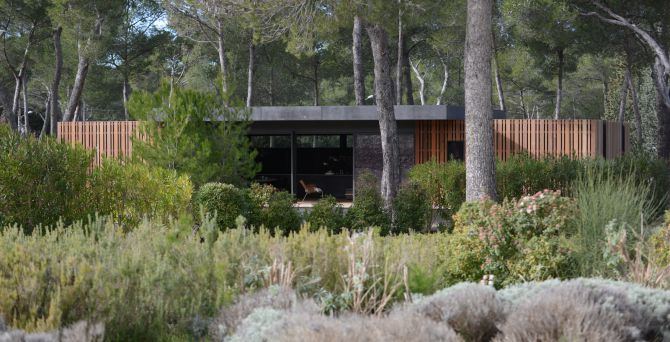 PopUp House creator, Corentin Thiercelin, was first intrigued by the idea of an easily constructible house when he thought to himself, “Why build a frame and insulate it later, when you can build a pre-fabricated, insulated frame?” This question drove him to create his first pop-up prototype in 2012 and a year later, his second.

“Innovation is: ‘can we rationalise the construction?’” says the industrial designer. “Everything should focus on the ease of construction.”

To design something so quickly built, the Frenchman and his team had to rethink the traditional process of building a house, so they invented “parallelopoids”, rectangular blocks that easily interlock to form the frame of each housing unit. 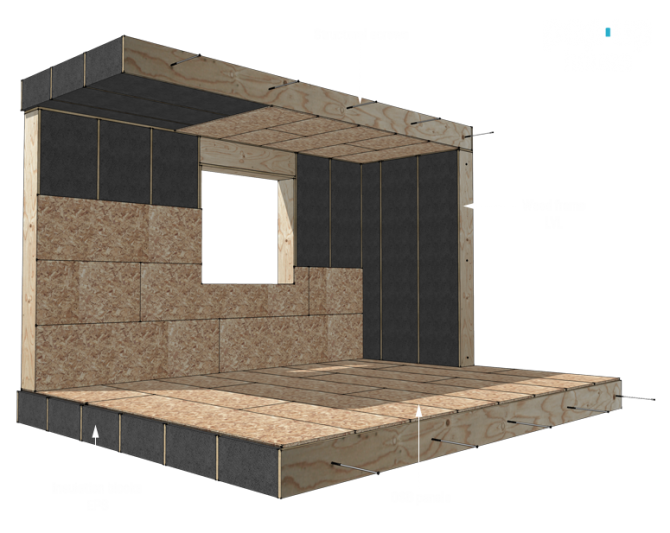 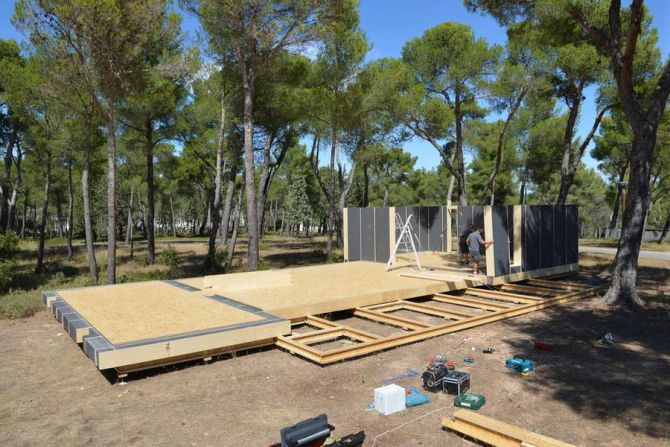 Built on the principle that a having house should not only be affordable and approachable, Multipod Studio also decided to use recyclable elements -expanded polystyrene and Lamibois - and solar power panels for better energy efficiency. 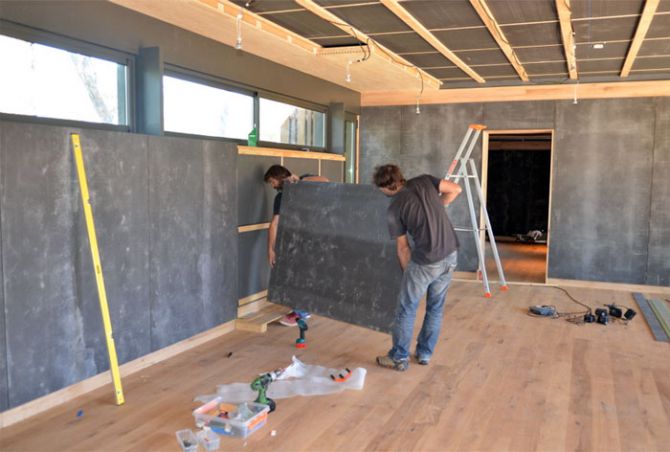 This clever engineering makes Pop-Up House a passive home, meaning energy is conserved and used smartly within the living space. 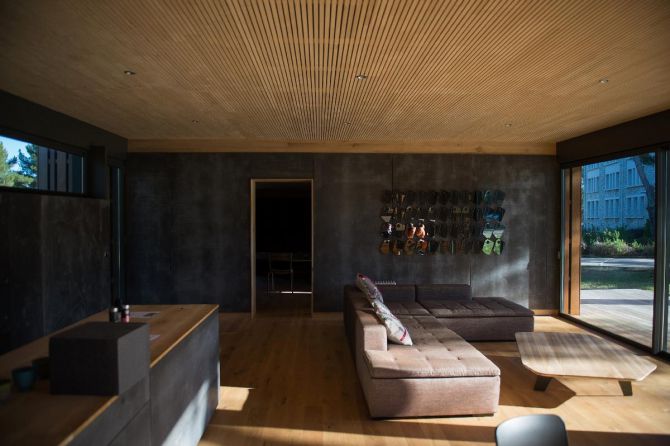 A Pop-Up House build requires just three items: a pair of good arms, a little intuition and an electric drill. And if a drill is lacking, there is also a glue-on version of Pop-Up House available.

The architecture firm touts a complete housing structure in four days with four people. The final product is a fully constructed “airtight” and “watertight” exterior costing between 700 to 900 euros per square meter. Any finishing touches (plumbing, electricity, storage, countertops, etc.) can be added but at extra cost. 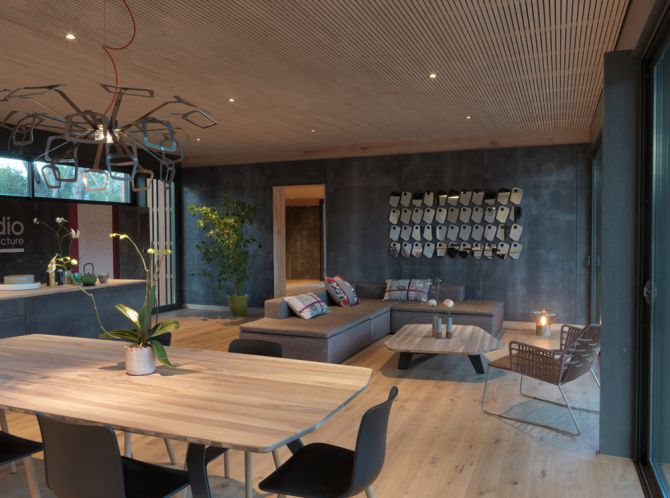 A video of the construction in process puts the incredible feat into perspective.

Already, the cinematic execution of PopUp House has garnered thousands of views and lots of interest. However, the deconstructable houses are currently only commercially available in France.

PopUp House could signal the future of home design – or usher in an era of adult-size Legos.