The Metropol Parasol: Wooden mushrooms sprout in in Seville

When the Eiffel Tower was erected for the 1889 World’s Fair in Paris, many outraged people averted their eyes from what they viewed as a hideous iron beast. But the construction that once turned away so many is now among the most recognisable monuments in the world. 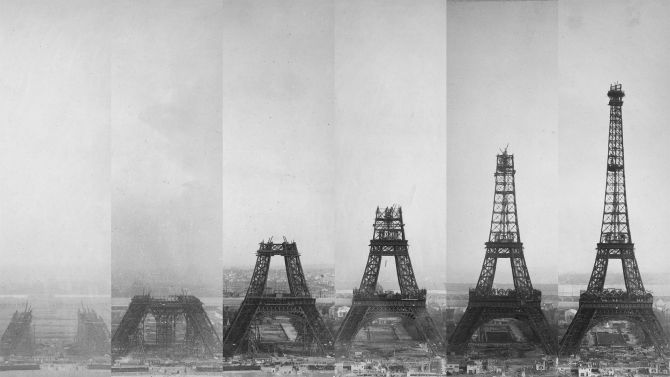 In Seville, Spain, the challenge of convincing the public was no different but the materials and engineering were: try building the largest wooden structure on earth atop ancient ruins while creating an inviting space for everyone to enjoy . . . in addition to rehabilitating a dilapidated part of town. This was the Metropol Parasol project.

Seville, founded by the Romans, ruled over by Muslims and Christians and survivor of the Spanish Civil War is a modern city at the heart of Andalusia. After years of exuberant, bustling life, its old quarter was in desperate need of a remodel.

“Las Setas de la Encarnación” (“Incarnation’s Mushrooms”) as it is commonly called, was a project to revive the old quarter in the large Spanish town.

Six huge, fungi-shaped pillars, recalling the gothic archways in the city’s massive cathedral, are woven together by a sea of grid-like wooden waves. 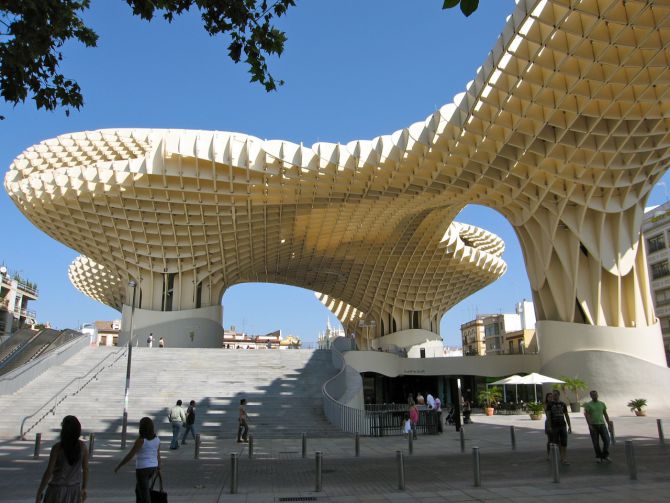 It is a striking structure, from above it looks as if a futuristic space ship has landed in the center of Seville. From below it feels like standing in the inner guts of a waffle. 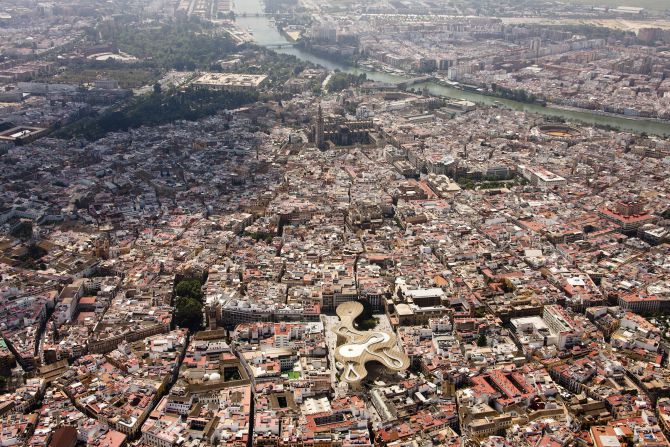 Architects have the difficult challenge of incorporating the past, present and future into functional contemporary designs, as well as bearing all ranges of critique.

German architect, Jürgen Mayer, was Metropol Parasol’s designer and like Eiffel, came under intense criticism for his project from Seville natives who felt it would ruin the look and feel of their beloved city.  They also felt a wooden structure was impractical for the intense summer Spanish heat, leaving it cracked, bent and short-lived. 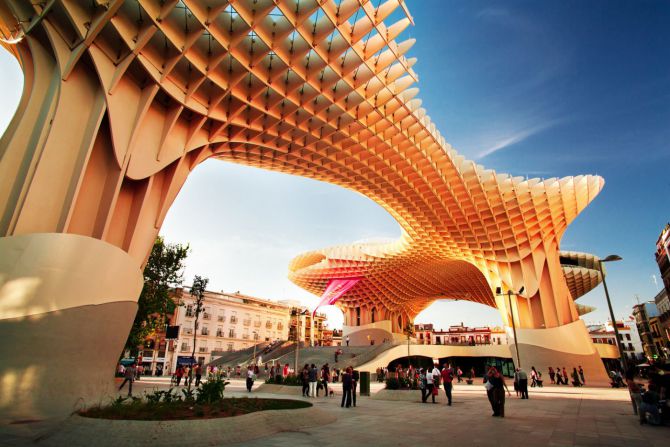 However, Mayer’s idea to make a Seville centerpiece, a “democratic” place where people could meet and shop, eat or discover archaeological artifacts from this city’s long history was something he had been working on since 2004. 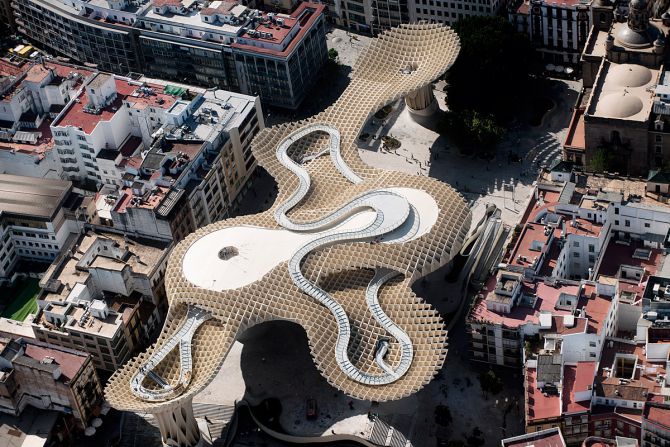 “Realized as one of the largest and most innovative bonded timber-constructions with a polyurethane coating, the parasols grow out of the archaeological excavation site into a contemporary landmark, defining a unique relationship between the historical and the contemporary city”, the German designer says of his Metropol Parasol. 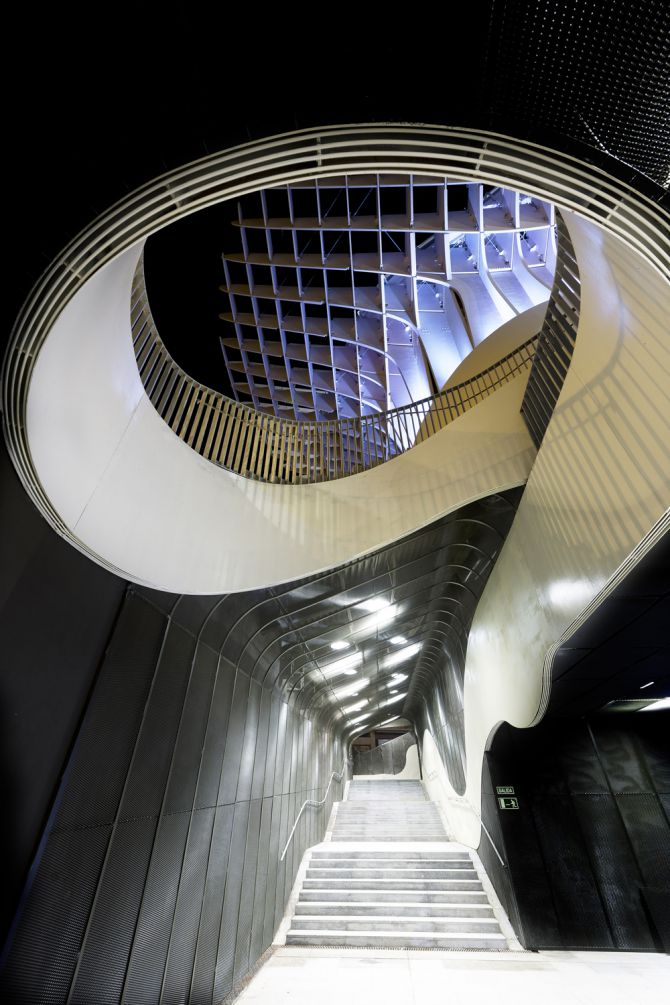 The project, completed in 2011, is still a bone of contention, but like with any change to a city of character, acceptance is slow but eventually, monumental.