Top 10 most colourful places on earth

As summer ends and leaves slowly turn from green to varying hues of yellow, orange and red, we celebrate the warm and earthy colours of fall with photos of some of the most stunningly pigmented places on earth.

Here are ten of the best places on earth to view nature in all of her seasonal glory. 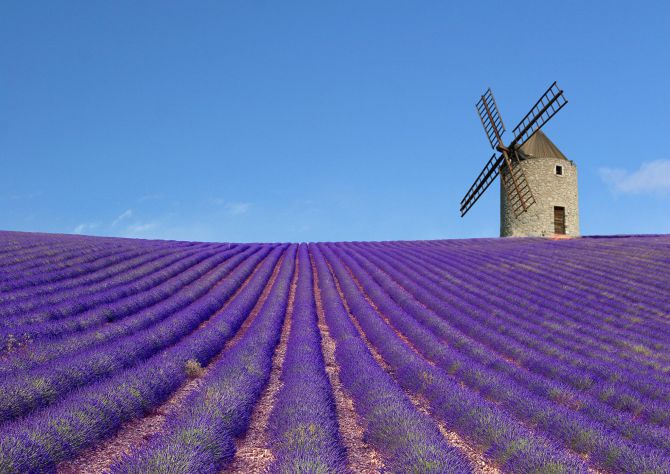 In the summer months, from June to August, the region of Provence in southeastern France is abloom with sweetly fragrant lavender flowers. Nicknamed “blue gold,” lavender is not only used in perfumes and cosmetics, it is also used to make tasty Provençal dishes.

Part of a small archipelago in southern Italy, Procida boasts beautiful Mediterranean beaches and an array of pastel-hued houses without the mass tourism that invades the southern Italian coastline in summer. Procida has been called the jewel of the Bay of Naples. 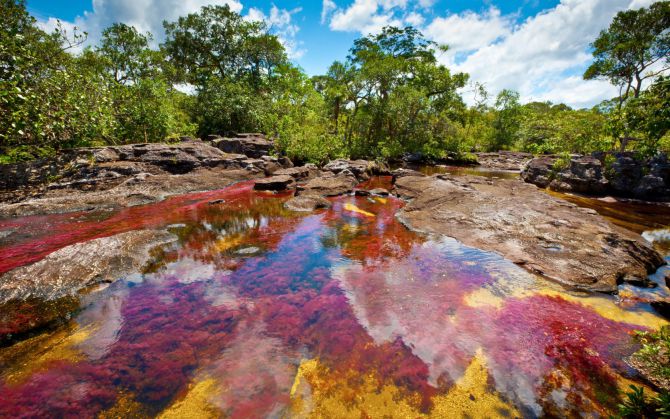 From the end of July until November, the Caño Cristales river, also known as the “River of Five Colours,” in central Colombia is best known for its changing hues. Yellows, blues, greens and blacks have all been observed but it is best known for its intense red colour caused by the macarenia clavígera plant, an indigenous species to the river. 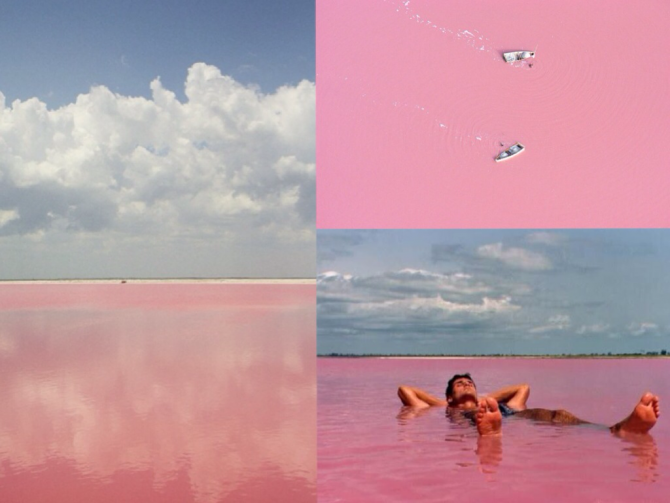 Separated from the vast Atlantic Ocean by a sliver of sandy dunes, Lake Retba has retained the salt but not the colour of its watery cousin. This bubblegum hued Lac Rose is located on Senegal’s Cap Vert peninsula. Its waters are tinted pink due to an algae. In addition to being pink, Lake Retba is also one of the saltier places on the planet, making it easy to float in its waters. 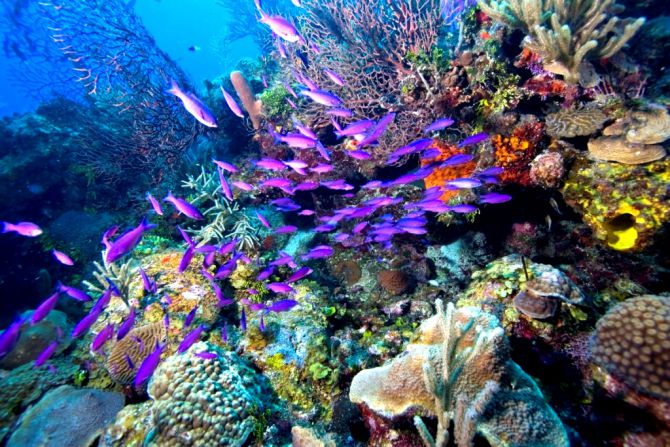 A round up of the world’s most colourful places would not be complete without Australia’s natural wonder, the Great Barrier Reef. This is the world’s largest coral reef system stretching over 2,300 kilometers! Found just off the coast of Queensland, the Great Barrier Reef is home to over 400 coral species, as well as 1,500 species of fish and 500 varieties of seaweed. All this diversity gives this wonder of the world a wide and stunning array of colour. 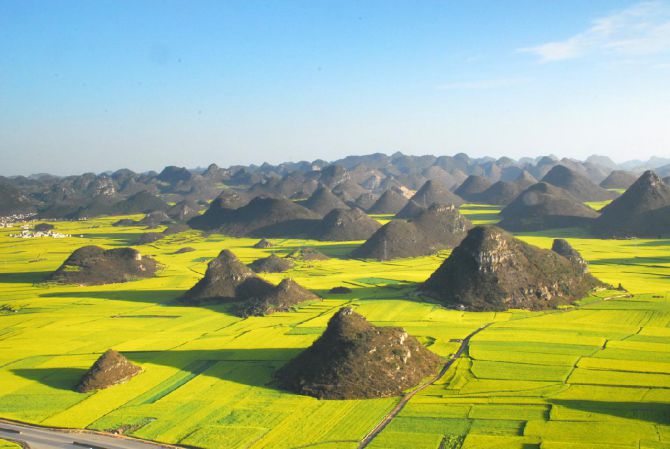 In spring, Luoping county, located in the Yunnan province of China, is a sea of yellow. The yellow is actually the blooms from the canola plant, also known as rapeseed, which is harvested to make oil used for cooking. The brown mountains jutting out of the golden sea of flowers provide a unique backdrop to the scenery.

In a northern corner of India bordering Nepal and Tibet lays a remarkable floral landscape preserved for its beauty and diversity. Listed as a UNESCO World Heritage Site, the Valley of Flowers is a haven for endemic alpine flowers of the West Himalayan mountains.

Overlooking the town of Chichibu and at the foot of Mount Fuji are around 400,000 moss phloxes which bloom a fantastic pink beginning in early April and lasting until early May. They serve, along with cherry tree blossoms, as colourful harbingers of springtime.

Having been a target of online viral news, Lake Natron has been most recently best known for turning animals into stone. A concentration of salt and soda have left this lake extremely alkaline, caustic enough to burn the skin and eyes of animals ill-equipped to handle the high pH levels. However uninhabitable the lake may be, its alkaline characteristics do have a benefit: the extraordinary reds and oranges found in its waters.