Story of this machine

Allowing us to take flight for the very first time, the ‘Thunderbolt’ started MB&F’s HM4 series inspired by twin-engine jet airplanes. It represents the culmination of four long years of intensive development ending in a completely radical design and an unconventional movement composed of 311 components – each one developed specifically for this calibre.

The case is just as complex. The transparent sapphire crystal section required over 185 hours of machining and polishing to transform an opaque solid block of crystal into a complex, exquisitely curved panel allowing the light to come in and the beauty of the HM4 engine to stand out. Incredibly complex, the HM4 is disarmingly user-friendly: one dial displays the time, while the other displays the power reserve – just like a cockpit’s speed and fuel gauges.

Both the aviation-inspired case and the specially designed engine seduced the jury of the Grand Prix d’Horlogerie de Genève, bringing home the Best Concept & Design Prize in 2010. 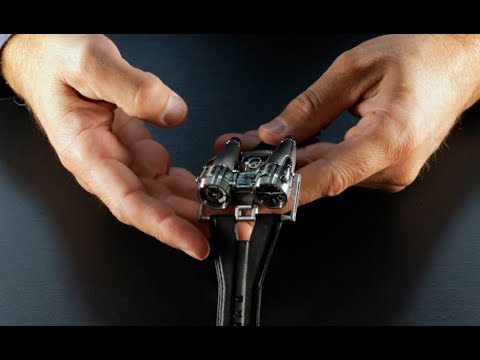 To purchase or for more info 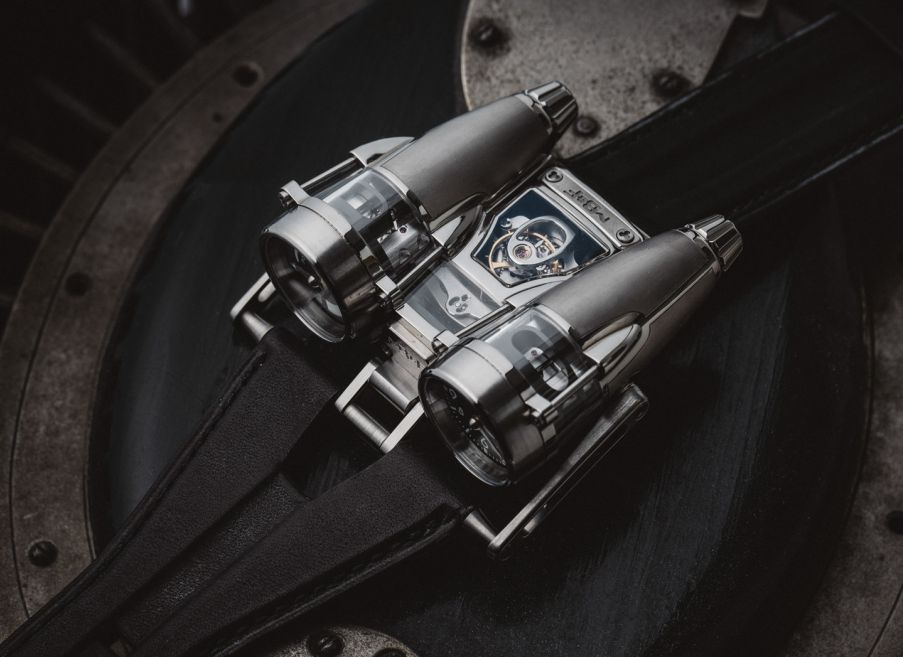 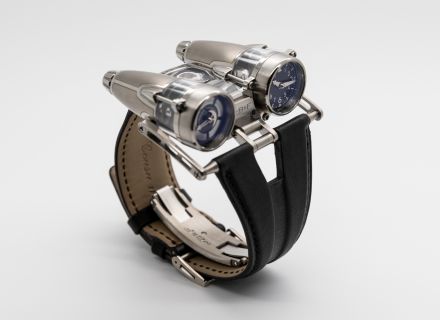 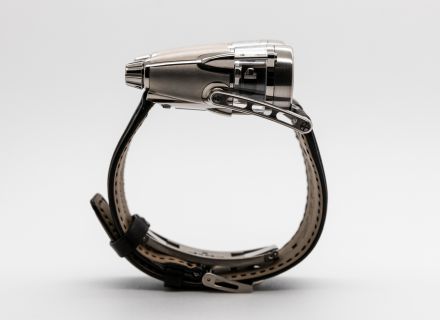 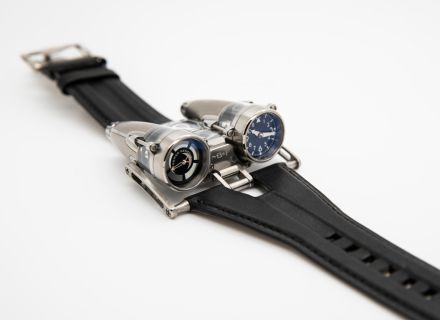 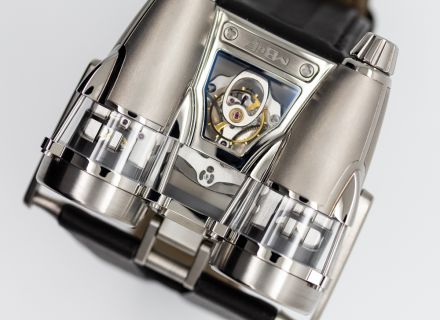 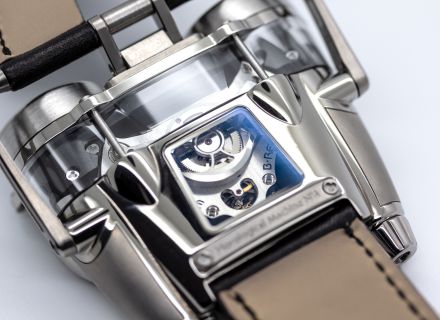 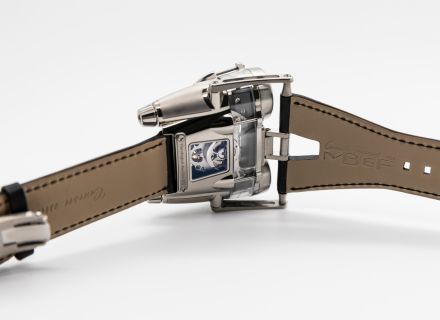 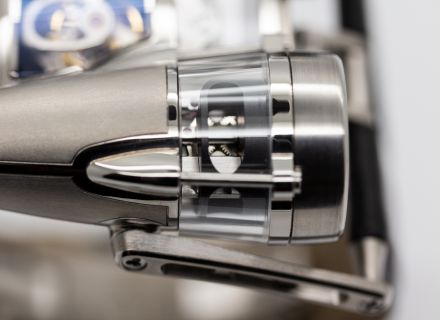 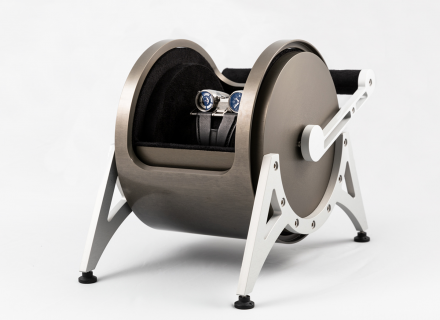 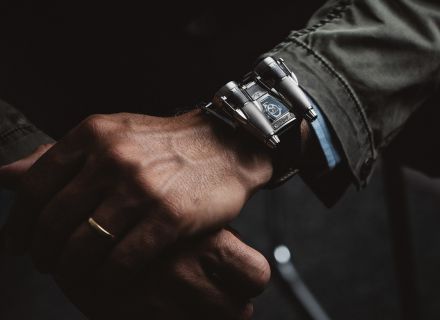 WHICH PIECE YOU ARE LOOKING FOR

Sign up for alerts
when we add a watch