The Legacy Machine Thunderdome is a collaboration between MB&F and two legendary watchmakers: Eric Coudray – a legendary innovator from the Vallée de Joux known for his unorthodox, jaw-dropping complications – and Kari Voutilainen, a famed perfectionist and acclaimed pillar of traditional craft based in Môtiers.

Together they created the world’s fastest triple-axis regulating mechanism with 3 axes revolving in record-breaking 8 seconds, 12 seconds and 20 seconds. It also features a unique combination of Potter escapement, hemispherical balance and helical hairspring.

Rising above a sea of blue guillochage is a rotating spherical mass of gears, pinions and cages. Somehow, from this chaos of motion, order is extracted. Time is indicated on an inclined dial of stretched lacquer, proving that even the wildest horological whirlwinds can be tamed into the logic of hours and minutes. 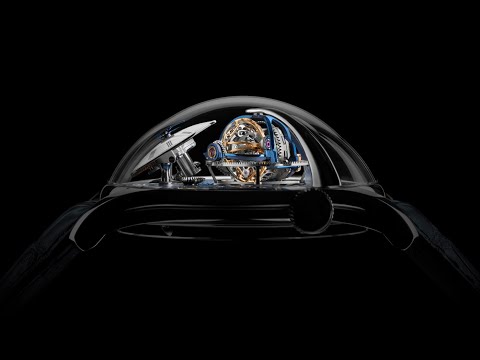 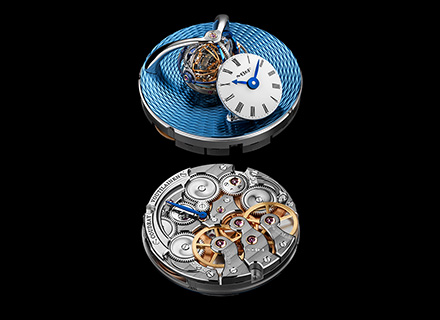 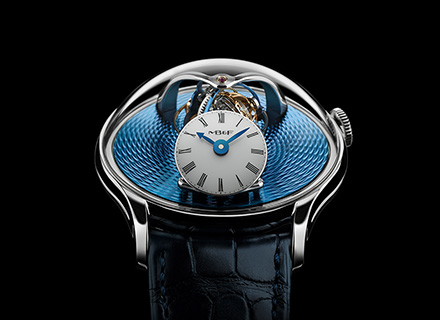 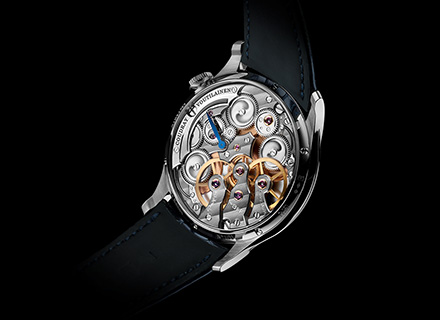 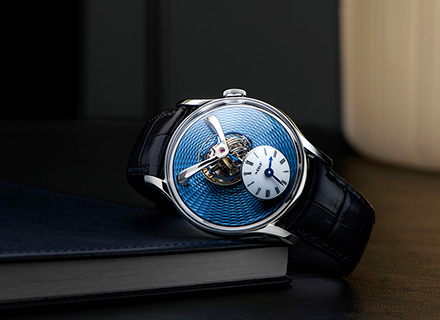 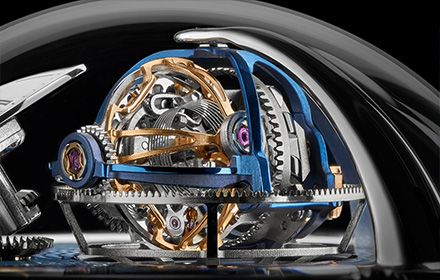 Integrating a fixed escape wheel within a tri-axial rotating mechanism is something that has never been done before, but LM Thunderdome achieves this. The high-speed rotation consumes energy voraciously, with the innermost structure completing one turn in 8 seconds, the intermediate cage rotating once every 12 seconds, and the outermost cage making one full rotation every 20 seconds. 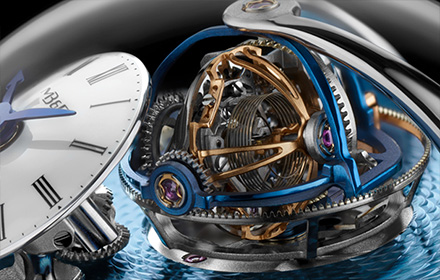 The LM Thunderdome features a rare Potter escapement which allows for higher rotational speeds but also frees up space; the balance wheel takes a hemispherical form, wrapping around the helical hairspring for an unprecedented configuration of regulating organ in both modern and classical watchmaking. 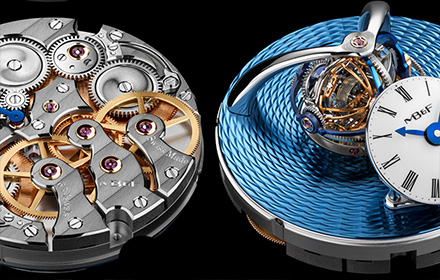 Surrounding the triple-axis rotating escapement is a guilloché dial plate created by Kari Voutilainen. And for the first time in an MB&F creation, Kari Voutilainen has applied his proprietary style of finish onto the ratchet wheels at the back. This technique imparts a serpentine shimmer to the circular surface, catching the light in sigmoid waves. 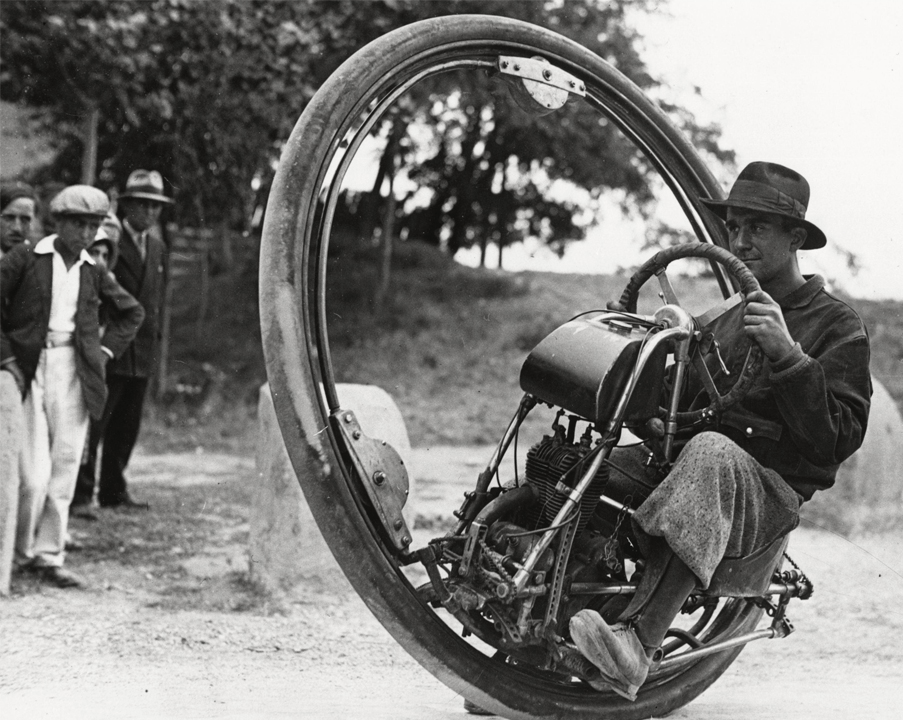 Meteorological science tells us that when cold and warm currents meet, all manner of dramatic weather ensues. Storms, freak atmospheric conditions and even tornadoes have been known to follow. So when two very different master watchmakers come together, look out for lightning on the horizon.

MB&F founder Maximilian Büsser says, “One of the many things that makes me incredibly happy about this piece is that we got to bring together two people I adore in this industry; who are incredibly talented, have completely different styles and personalities, and have never had the chance to work with each other”.

MB&F’s only directive to Eric Coudray initially was to “make the craziest, most cinematic three-axis tourbillon ever.” Having been given free rein to create, Coudray built something that was entirely new in his experience: a mechanism that goes beyond the tourbillon, the proprietary new MB&F ‘TriAx’. 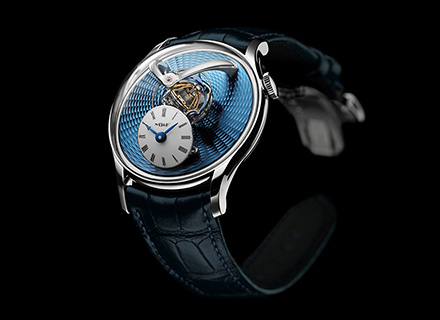 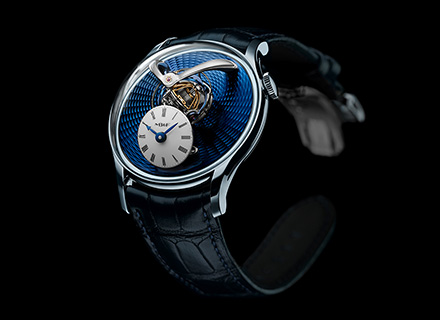 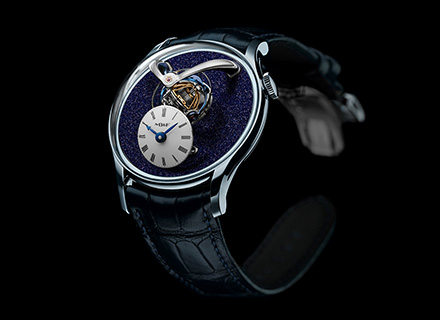