Back in 2013, MusicMachine 1 opened the floodgate for MB&F to collaborate with external creators on projects outside the scope of the wristwatch; it initiated a new category – “Co-creations” – that invited MB&F to a world beyond that of miniaturized horology.

And it did not tell the time: rather, it was a music box created with REUGE that uprooted everything we thought we knew about music boxes, from the design all the way to the music. MusicMachine 1 featured all the traditional, time-honoured elements of a superlative high-end music box, but configured in MB&F’s individualistic manner. It was a music box for today. Maximilian Büsser and his Friends decided it was time to redesign the first MusicMachine and issue another edition. 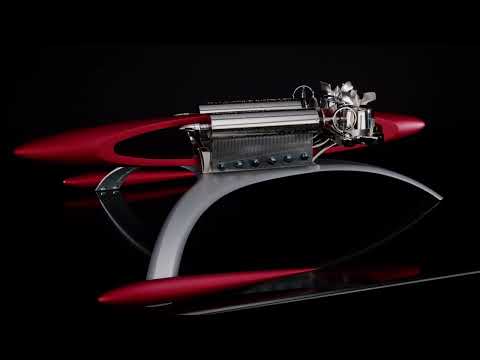 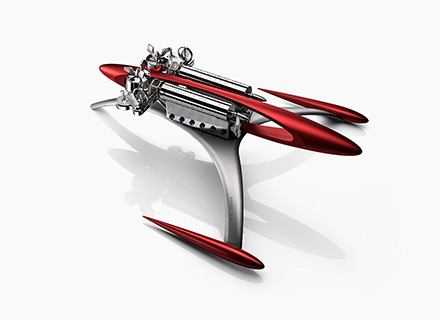 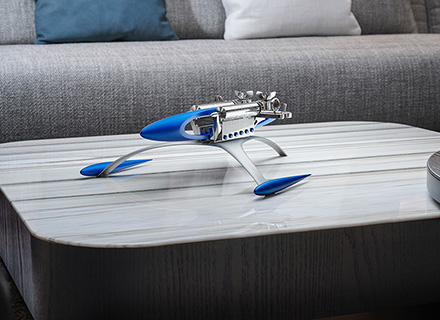 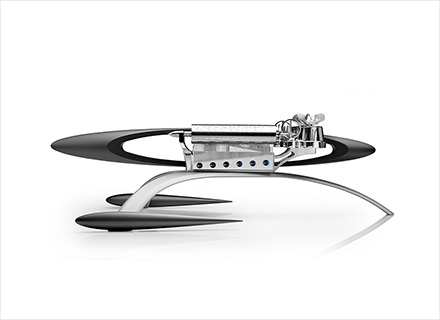 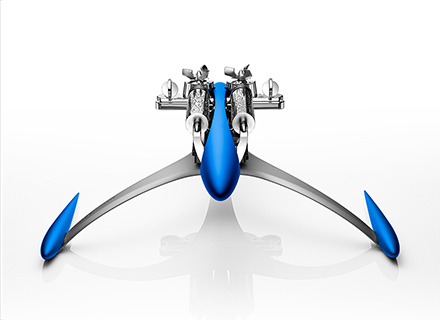 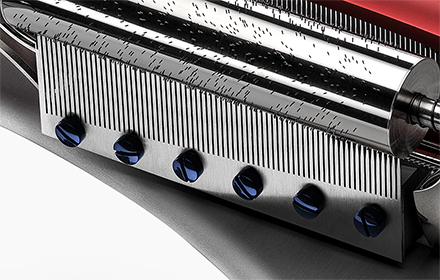 The two vertical combs look like air vent grills on either side of the vessel’s main body. Each comb contains the bespoke selection of 72 notes chosen by the REUGE musician according to the three melodies that cylinder will play. 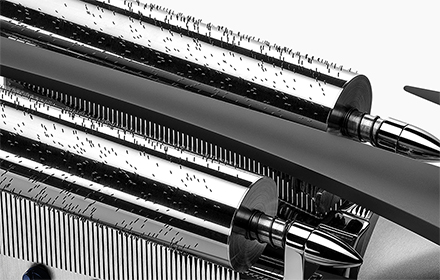 The beautifully hand-finished cylinders gleam like a pair of imposing reactors atop MusicMachine 1 Reloaded’s main hull. The cylinders essentially contain ‘the scores’ of the melodies, with as many as 1,400 precision-placed pins that pluck the teeth of the comb as the cylinder revolves.

The challenge of melodies

REUGE recreated the melodies mechanically. Firstly, a REUGE musician examined the pieces of music and identified the most recognisable passages from each. The musician then set about recreating these passages for the music box, keeping in mind that one cylinder would contain the three rock melodies, and the other cylinder would have the three sci-fi inspired melodies, and that each cylinder’s pins would pluck one 72-note comb. 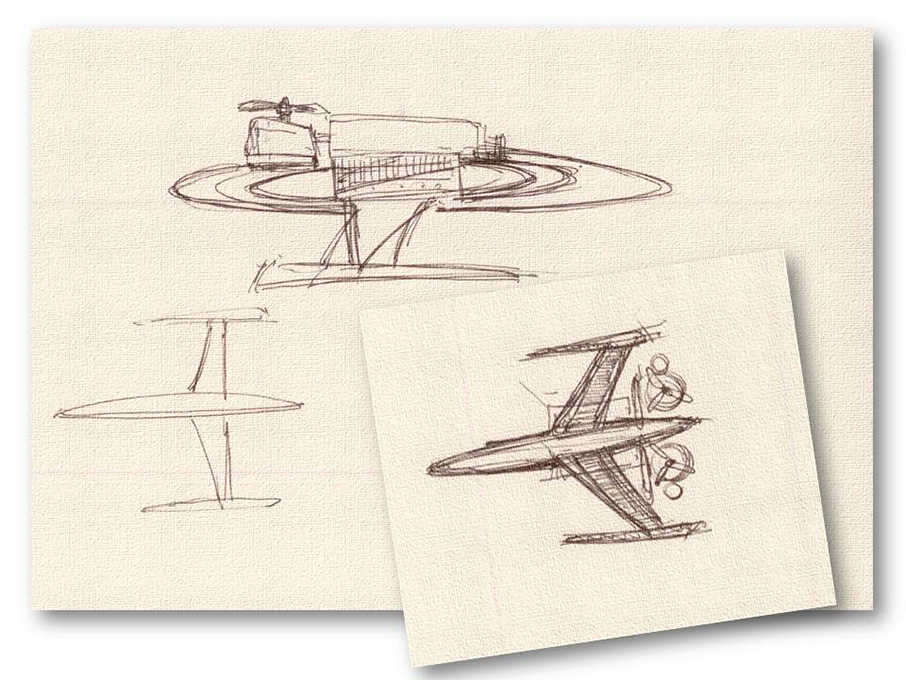 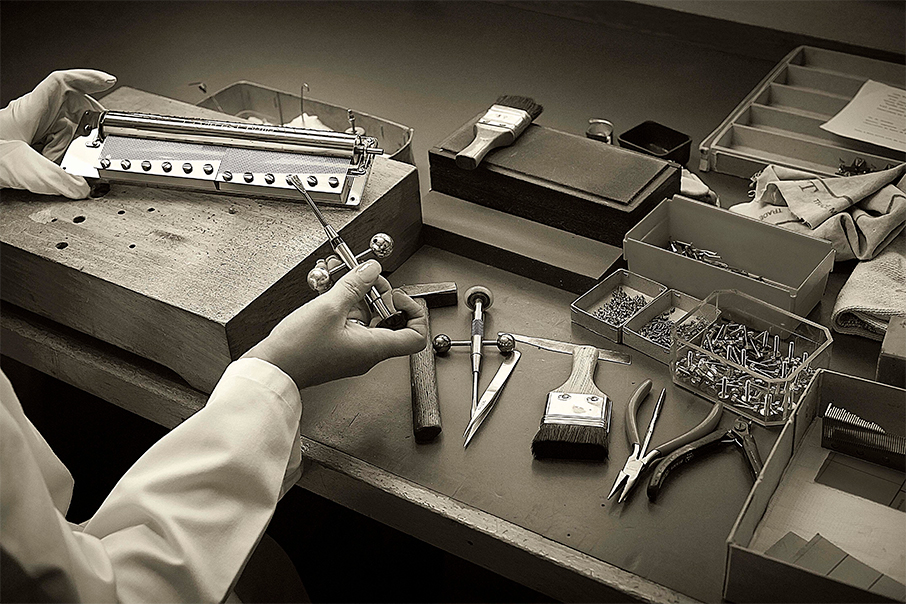 Based in Sainte-Croix (Switzerland) since 1865, REUGE is considered as the world leader of musical automatons. With more than 155 years of expertise, REUGE manufactures pieces that are technically, acoustically and aesthetically superlative. Combining the motion of an automaton with an exquisite sonority offers an unparalleled experience of the senses. Forward-thinking and innovation define REUGE just as much as its respect for traditional craftsmanship. The Brand relentlessly seeks new materials, original themes and ground-breaking acoustics, making way for the contemporary music automatons of the 21st century. REUGE’s ability to transform inanimate metal into emotion continues to enthral those who seek a true work of art, reaching beyond fleeting trends.

While REUGE has a comprehensive collection of both classical and contemporary music automatons, the brand also prides itself on its ability to create bespoke pieces or limited series (like MusicMachine) for discerning clients. 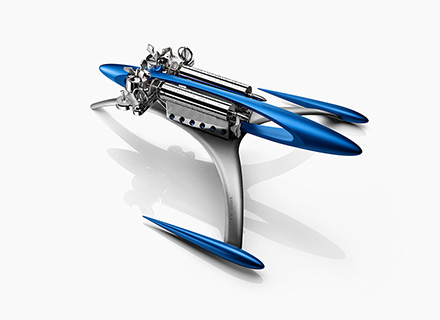 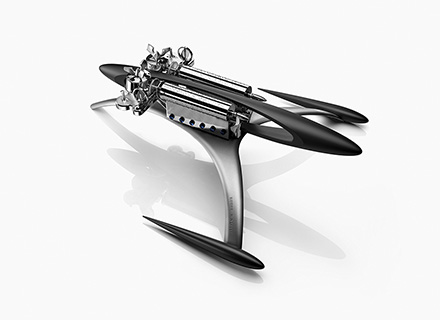