With its spaceship-like design, rock and sci-fi melodies and innovative resonance soundboard, MusicMachine 2 boldly goes where no music box has gone before. Underneath its futuristic guise, MusicMachine 2 features all the traditional elements of a beautifully-crafted, high-end music box made by Reuge.

MusicMachine 2 is powered by two independent movements mounted on the starship’s tail section. Each cylinder plays three melodies: themes from Star Wars, The Empire Strikes Back and Star Trek on one 'channel'; Led Zeppelin’s Stairway to Heaven, The Rolling Stones’ Angie and The Clash’s Should I Stay or Should I Go? on the other. 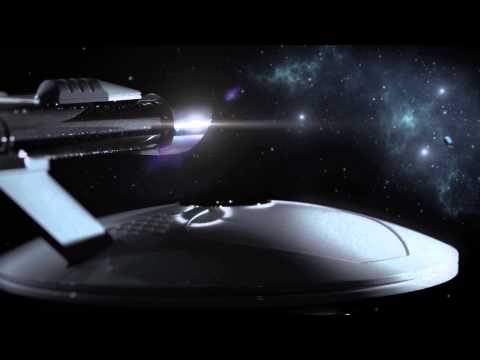 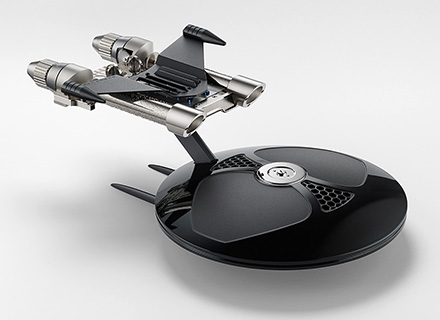 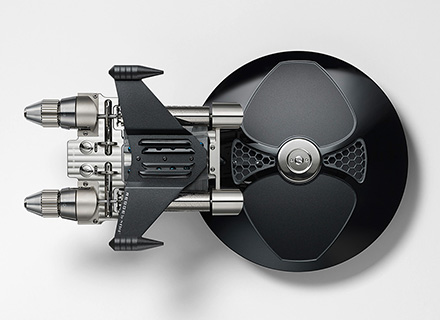 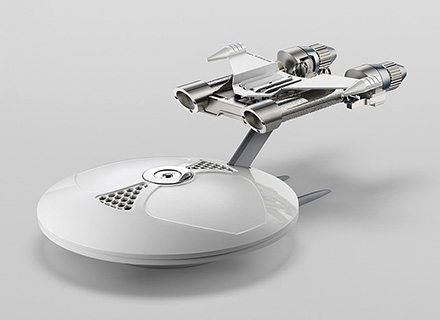 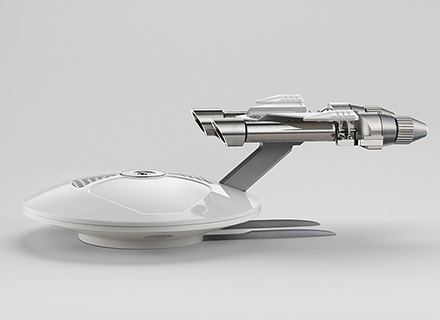 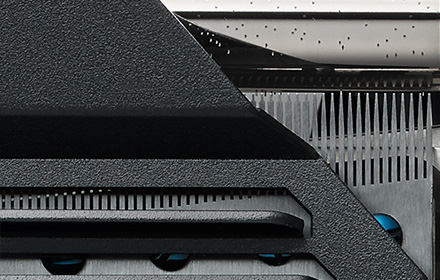 The two vertical combs look like air vent grilles on either side of the vessel’s main body. Each comb contains the bespoke selection of 72 notes chosen by the Reuge musician in accordance with the three melodies that cylinder will play. 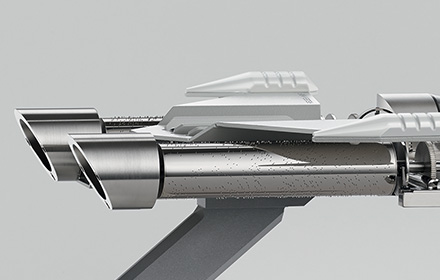 The beautifully hand-finished cylinders gleam like a pair of imposing reactors atop MusicMachine 2’s main hull. The cylinders contain ‘the scores’ of the melodies, with as many as 1,400 precision-placed pins that pluck the teeth of the comb as the cylinder revolves.

The challenge of melodies

A Reuge musician identifies the most recognisable passages from each melody, then sets about recreating these passages for the music box, keeping in mind that one cylinder contains 3 melodies and each cylinder’s pins would pluck one 72-note comb. 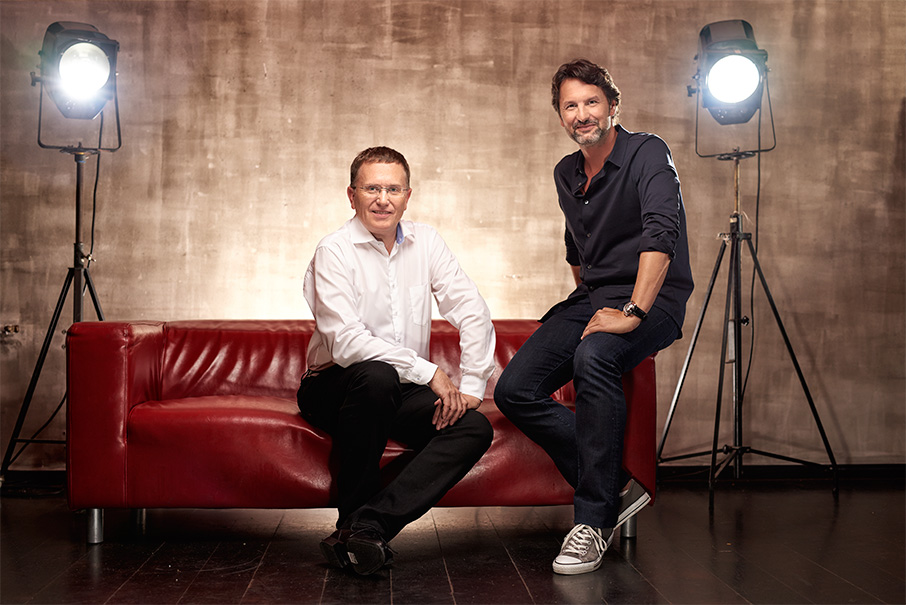 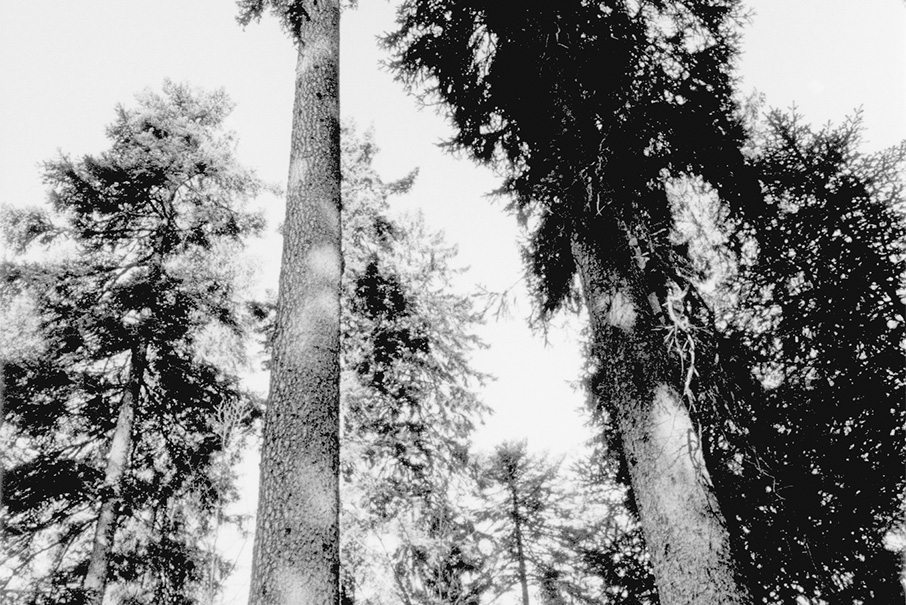 One of the biggest challenges of MusicMachine 2 was in amplifying the sound. An ingenious solution was raised and developed by Jeanmichel Capt of JMC Lutherie, who created a bespoke soundboard featuring NomexTM – a type of honeycomb-structured Kevlar – sandwiched between two resonant 350-year-old spruce membranes. Only one in 10,000 spruce trees has the exceptional acoustic properties required. Selected trees are cut down in November when sap flow is minimal and the timber is then dried for five to ten years. The result is a clear, loud, pure sound, supremely rich in timbre. 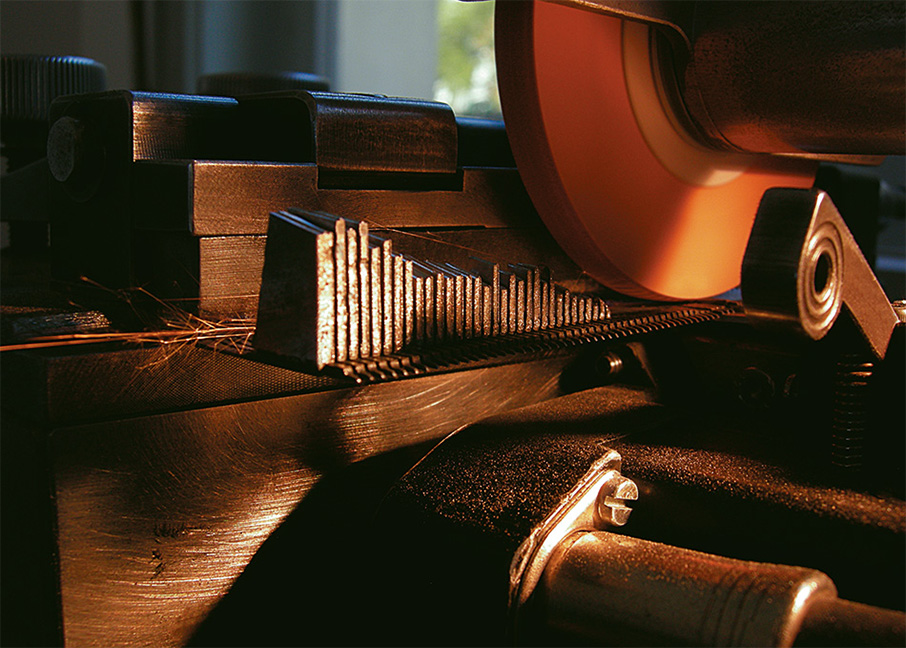 Based in Sainte-Croix (Switzerland) with more than 150 years of expertise and experience, Reuge is positioned as the only premier producer of music boxes in the world today, creating mechanical music boxes that are technically, acoustically and aesthetically superlative. While Reuge has a comprehensive collection of both classical and contemporary music boxes, the brand also prides itself on its ability to create bespoke pieces or limited series (like the MusicMachines).

Reuge is a master of music boxes thriving on ‘thinking outside the box’; the Reuge mentality is to respect tradition, but at the same time move forward with beautiful contemporary music boxes for the 21st century.