Alain Silberstein springs a surprise with his case for Horological Machine No.2

It takes a lot to surprise followers of MB&F, but the HM2.2, with a case created by French watch designer Alain Silberstein, may well do it. Alain Silberstein is widely known for his bold use of colour and pattern – and one might have expected the adventurous MB&F to push that tendency to the limit. But no, the two came up with what they affectionately called the “black box”, all Bauhaus purity and restraint. It is crafted like a jewel, but Silberstein says that it reminds him of the miniature box cameras of the 1940s.

In terms of design, the Silberstein case retains the twin porthole dials and powerful profile of the original Horological Machine No.2 with its flying-buttress lugs. But otherwise, it has been entirely rethought and rebuilt. The science-fiction shock of the original has given way to something lighter and more whimsical, with a personality all its own. 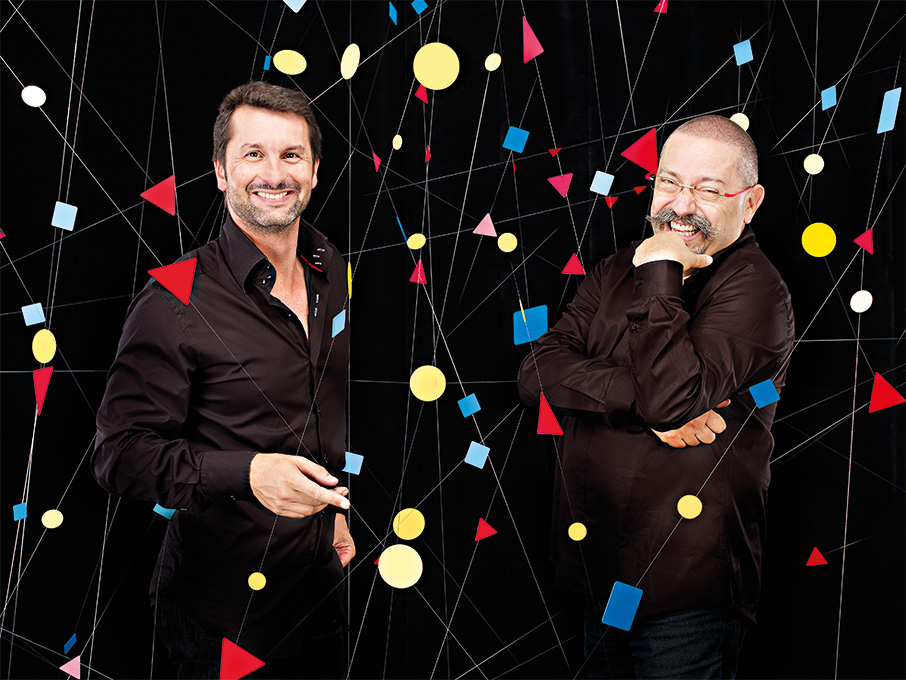 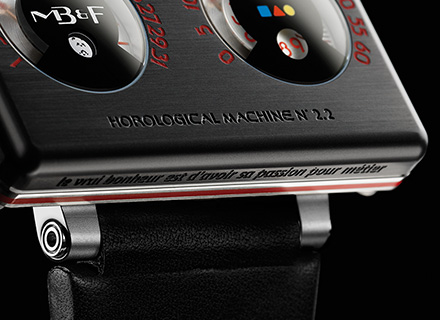 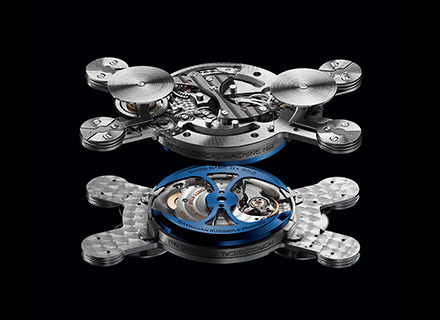 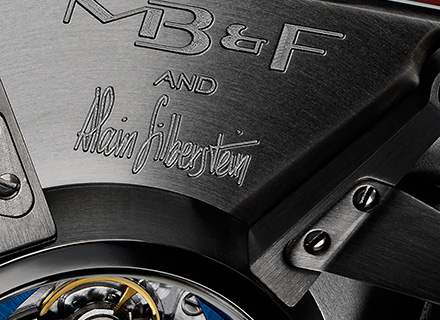 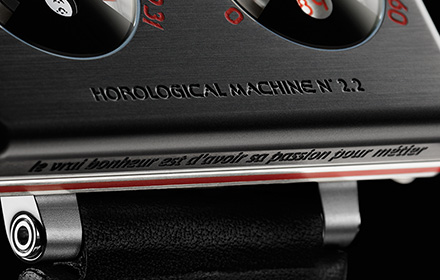 Alain Silberstein has hidden an inscription on the side of the case, his motto: “Le vrai bonheur est d’avoir sa passion pour métier” (“True happiness is making a profession of your passion”). 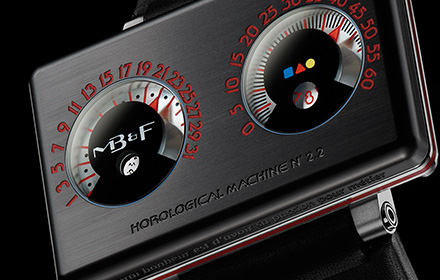 Whilst the twin porthole dials are still the focal point, the watch’s personality has changed completely. HM2.2 combines the pure geometry of the Bauhaus with the user-friendliness of the miniature box cameras of the 1940s. 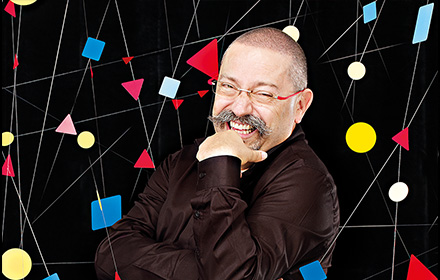 A famous French watch designer based in Besançon, Alain trained as an interior architect and designer, but quickly turned his talents to high-end watch design. His masterly handling of geometry and colour translated into collections that sparkled with inventiveness and wit. 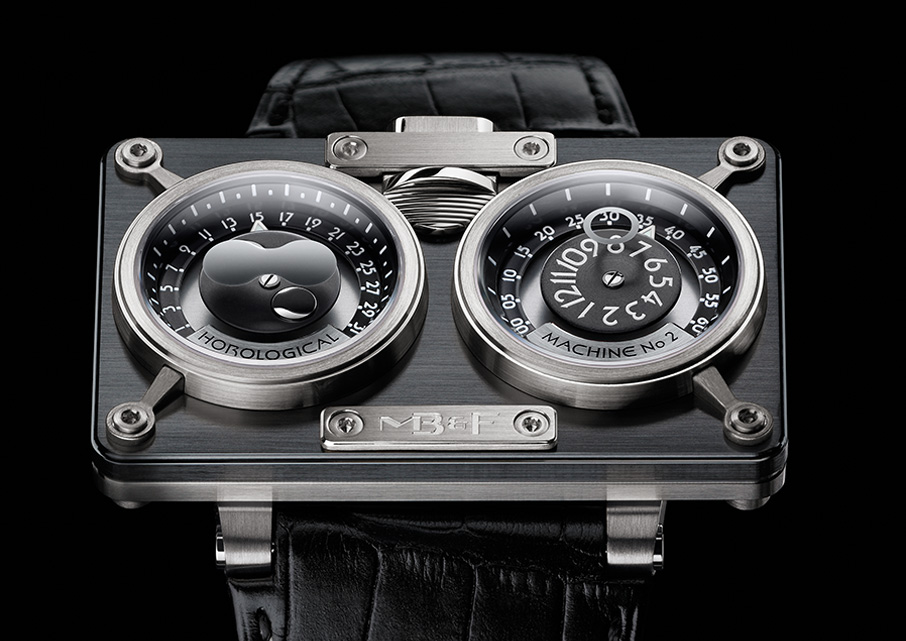 The HM2.2 is based on the HM2, which featured the world’s first mechanical movement combining an instantaneous jumping hour, concentric retrograde minutes, retrograde date, bi-hemisphere moon phase and automatic winding

The brief to Alain Silberstein was simple: “Enjoy yourself!” The result caught everyone completely off guard: a black box, when all were expecting something very colourful. This makes Alain Silberstein chuckle: “The truth is, when I saw the original case of Horological Machine No2, the miniature box cameras of the 1940s flashed into my mind. The portholes reminded me of the lens. I decided to construct a new personality for the watch, combining the user-friendliness of those cameras and the discipline of the Bauhaus movement.”