MB&F celebrated its 10th anniversary in 2015, and there is one basic fact about birthdays that is fairly safe to assume: the one celebrating usually gets the presents.

MB&F turned that basic assumption on its head. Rather than expecting to receive, we conceived the HMX – “X” as in the Roman numeral for ten – as a thank you to the Friends who have supported us over the last 10 years. Instead of developing an ultra-complicated, ultra-expensive anniversary timepiece – standard practice in the luxury world – we cut margins without sacrificing quality, offering a true Horological Machine at an unprecedented price.

Designed like a supercar, HMX is a driver’s watch with bi-directional jumping hours and trailing minutes – but it's how and where the time is displayed that makes HMX so special: rotating discs on top of the movement are reflected vertically and magnified by optical prisms. Visible through a curved sapphire crystal, the movement is designed like a supercar engine, down to the dual "rocker covers" including shiny oil filler caps. 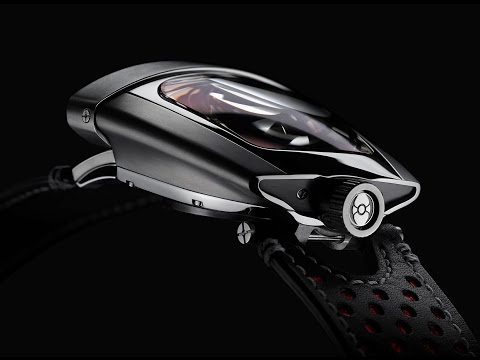 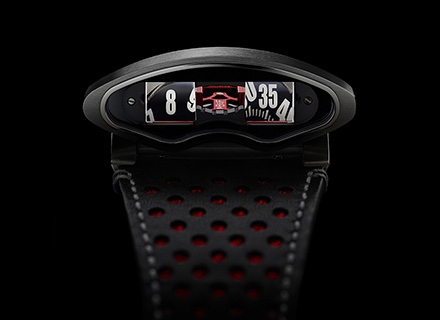 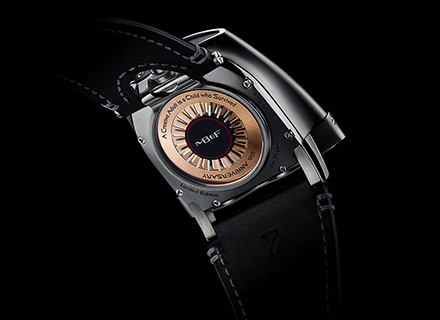 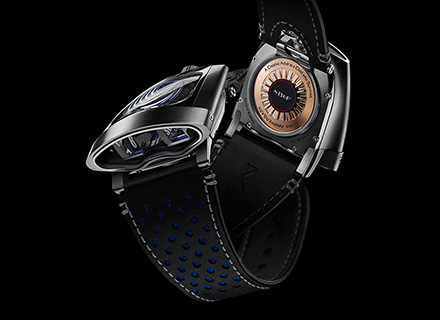 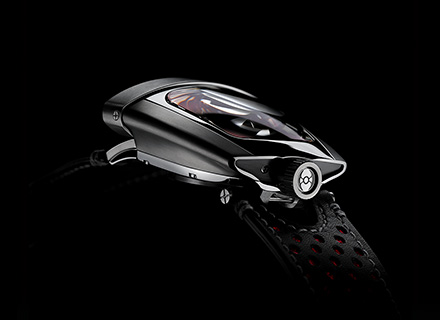 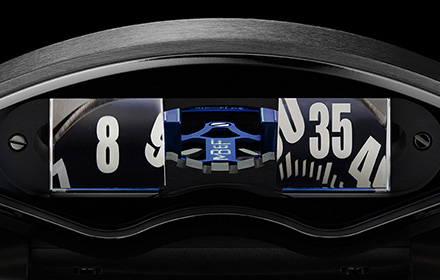 Rotating discs on top of the movement are reflected vertically and magnified by two sapphire crystal optical-grade prisms; a unique combination of mechanical and optical engineering. 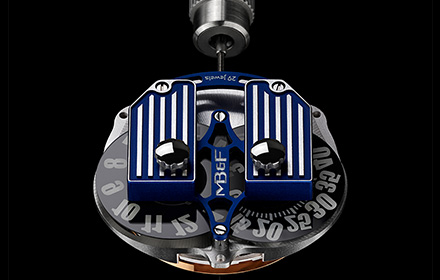 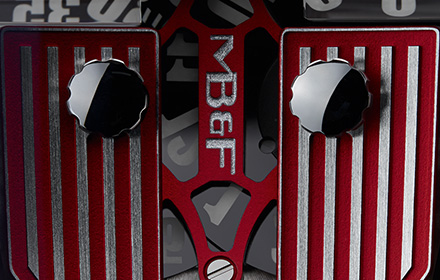 These oil caps are not just pretty design elements, but are fully functional oil caps that the watchmaker unscrews to oil the jewelled bearings of the indication discs. 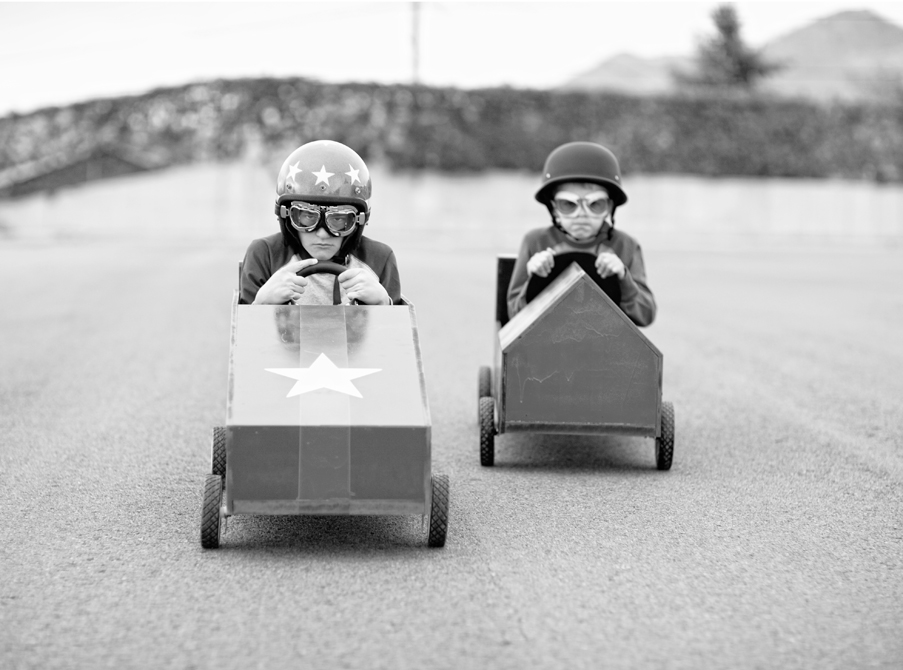 As a child, Maximilian Büsser dreamt of becoming a car designer and his sketchbooks were full of drawings of the supercars of his imagination. The automobile-inspired HMX is proof positive that the child in Max survived. Design influences like the distinctive ‘Superleggera’ style of renowned Italian coachbuilder Carrozzeria Touring resonate throughout the “coachwork” of the Machine. 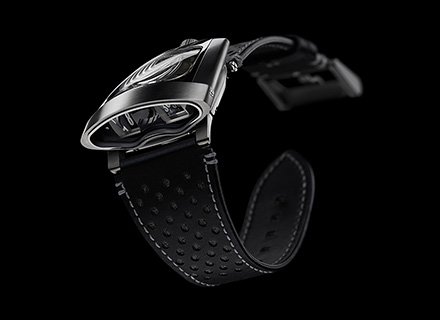 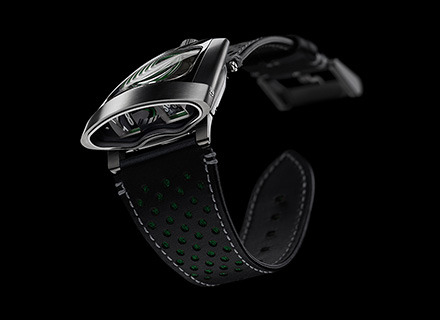 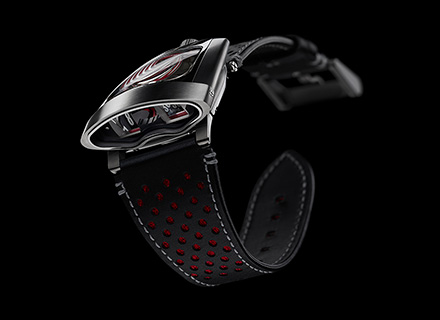 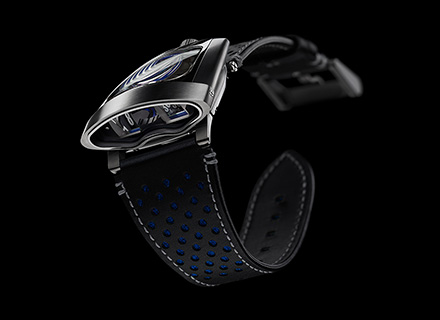