C3H5N3O9 (the chemical formula of Nitroglycerine) is a platform created by Felix Baumgartner, Maximilian Büsser, Martin Frei and Serge Kriknoff to experiment with concepts, ideas and creations without the inherent constraints of a luxury brand.

At first glance the time appears to be indicated by centrally rotating triangular rotors; however, the triangles are actually Reuleaux polygons; they rotate eccentrically rather than centrally and track complex epitrochroid curves rather than circles. The system was inspired by the Wankel engine, which features orbital Reuleaux polygon rotors rather than the reciprocating pistons that power the majority of our cars and machines today. 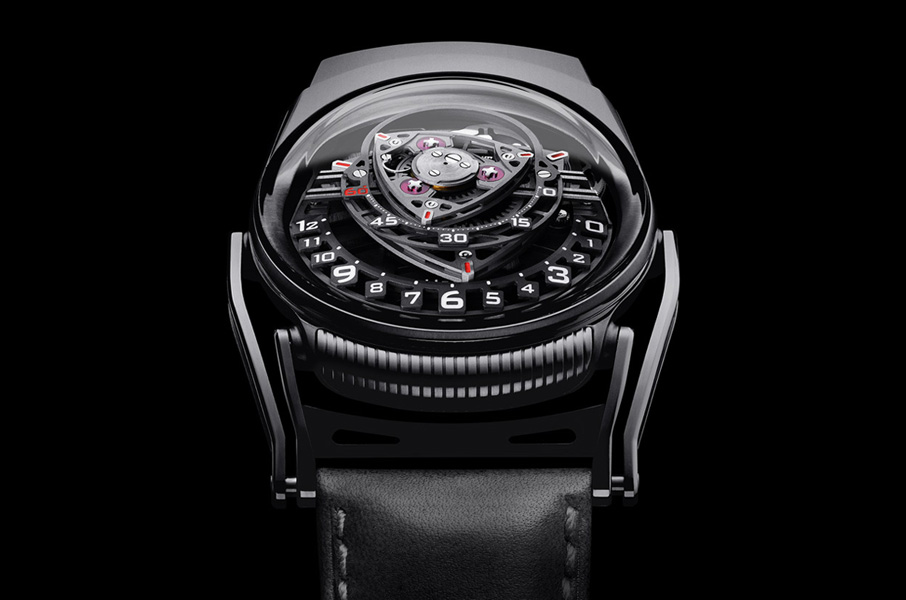 Experiment ZR012 is an edition of 12 pieces in zirconium and 12 pieces in black zirconium. Hours and minutes are indicated by two Wankel engine-inspired Reuleaux polygon rotors tracing epitrochoid curves. 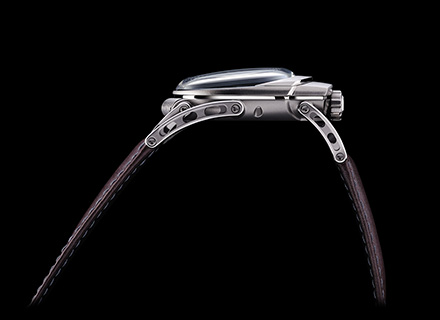 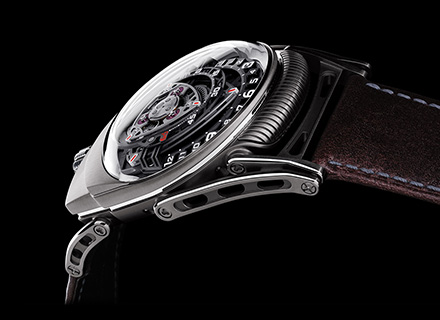 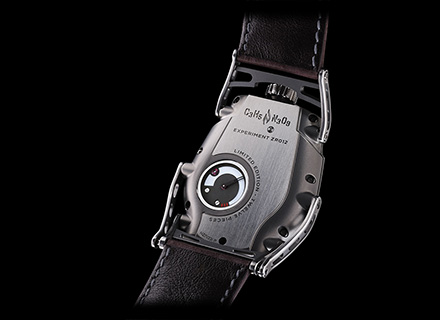 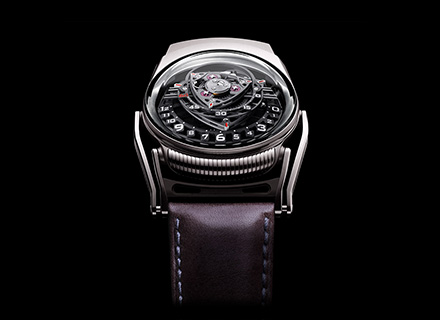 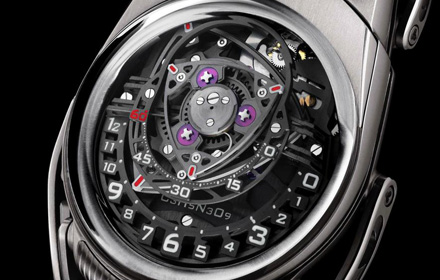 Hours and minutes are indicated with two Wankel engine-inspired eccentric rotating Reuleaux polygons (triangular-shaped rotors): hours by the lower rotor along the front of the 'dial', minutes by the smaller upper rotor. 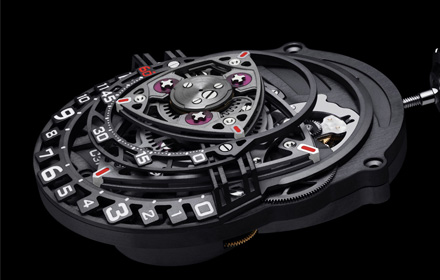 Time is indicated by the tips of the Reuleaux polygon rotors tracing epitrochoid curves. Creating the complex shape of the hour and minute curves with high precision required the plotting of 180 separate points. 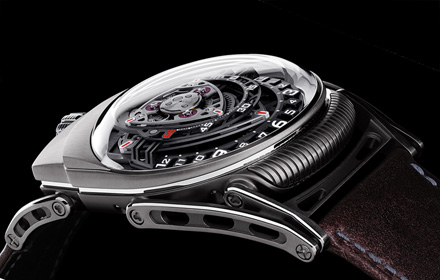 Visually zirconium is similar to titanium and is highly resistant to corrosion; it is rarely used in watchmaking due to the extreme requirements involved in machining this high-risk material. When zirconium is finely divided into a powder, as might happen when it is being worked into different forms, it is known to combust. 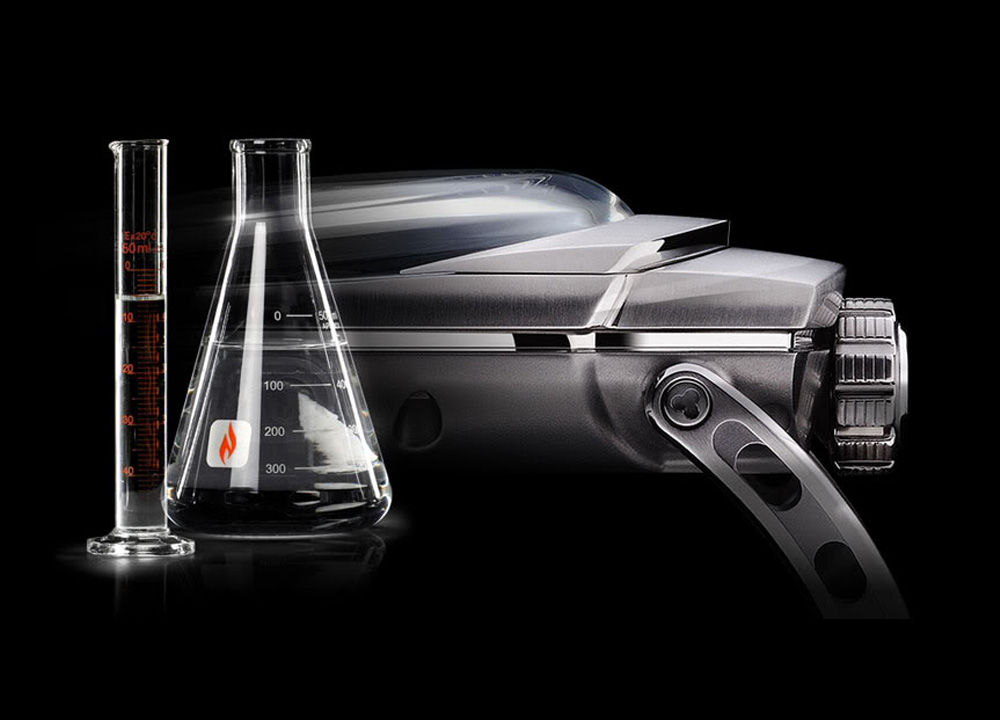 C3H5N3O9 is both the molecular formula for nitroglycerine and a horological experiment. Many of the most reactive (and most exciting) chemical reactions derive from combining seemingly innocuous ingredients. When Felix Baumgartner and Maximilian Büsser shared a pleasant lunch on a Geneva terrace in the summer of 2008, it started a horological chain reaction that four years later manifested as C3H5N3O9. Urwerk founders Felix Baumgartner and Martin Frei had a concept featuring Wankel engine-inspired indications that they had not yet developed, and they suggested their constructor Cyrano Devanthey could develop and produce a movement based on that. 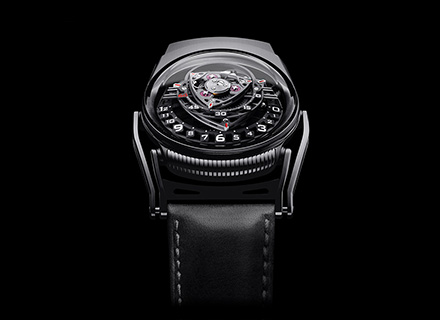