Six years after the launch of the Starfleet Machine, the first clock co-created by MB&F and L'Epée 1839, the horological space station returns in 2020. Designed by MB&F, the Starfleet Explorer is an intergalactic spaceship-cum-table clock crafted by l’Epée.

This new version returns in a more compact size and enhanced with bright colours, accompanied by a fleet of three small spacecraft exploring the universe; it rightfully bears the name of Starfleet Explorer. The three tiny spacecraft lined up along the same axis are placed inside the actual Starfleet movement, the heart of the mechanism, around which they revolve at a rate of one full turn every five minutes: a space exploration guided by the mothership. 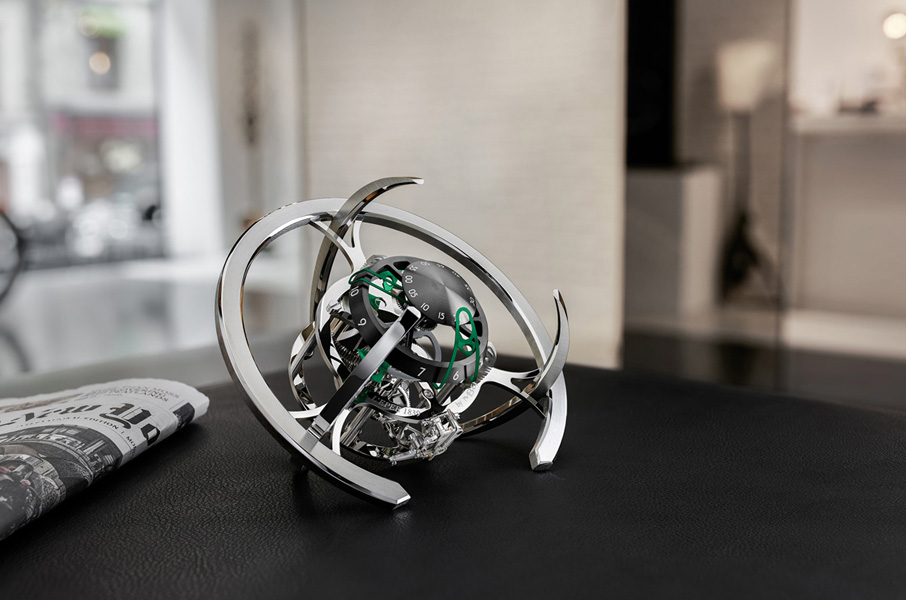 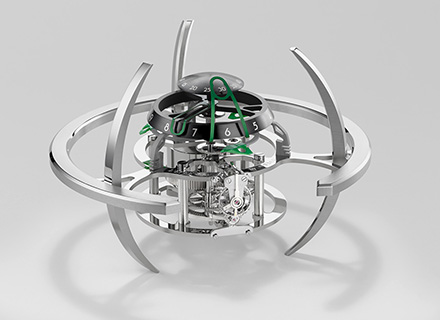 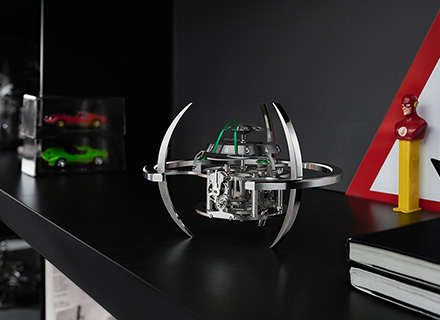 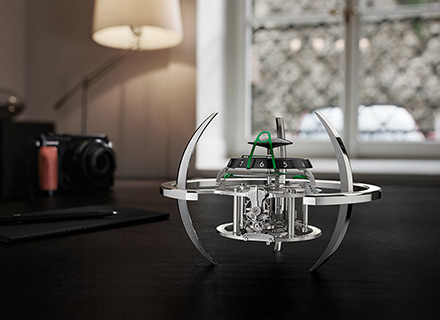 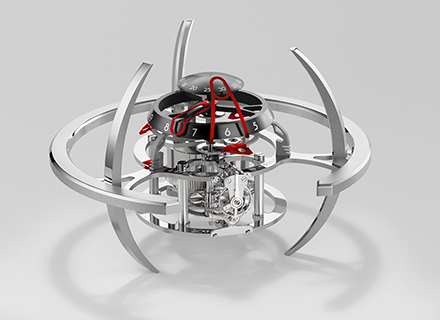 The minutes, on a revolving radar dish, appear through the centre of a fixed metal aperture. The hour hand indicates the hour by spinning in its place and performing a complete rotation in 12 hours. 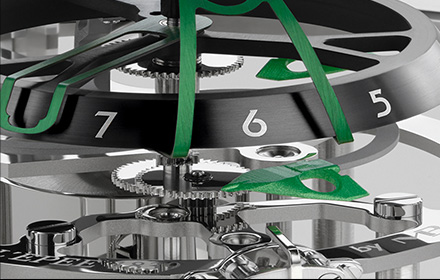 Starfleet Explorer features an animation in which three brightly coloured spacecraft perform a five-minute orbit of the station. 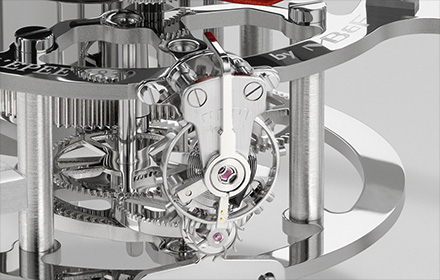 The Starfleet Explorer’s movement is placed horizontally, but to offer an optimal view into its mechanical heartbeat, the escapement is positioned vertically. 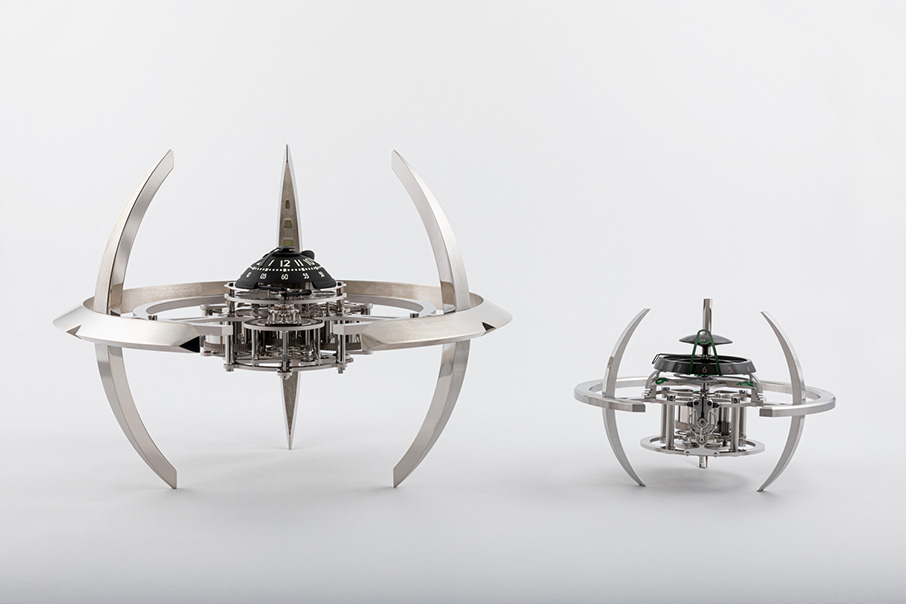 The original Starfleet Machine, launched in 2014, was the first clock ever co-created by MB&F and L'Epée 1839; it marked the 175th anniversary of L’Epée and the beginning of a long series of collaborations with MB&F. Inspired by an intergalactic space station, it stood out like a Vulcan at a terrestrial dinner party - even compared to other contemporary table clocks!

Six years after the launch of that first Starfleet Machine, the horological space station returns in 2020 in a more compact size and enhanced with bright colours, accompanied by a fleet of three small spacecraft exploring the universe; it rightfully bears the name of Starfleet Explorer.

One of the biggest challenges for L’Epée 1839 was respecting the movement configuration required by MB&F’s space station design. L’Epée’s calibre usually equips vertically standing clocks, but here it is laid flat – except the escapement, which has been placed vertically. 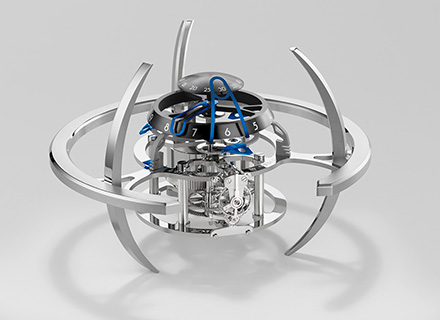